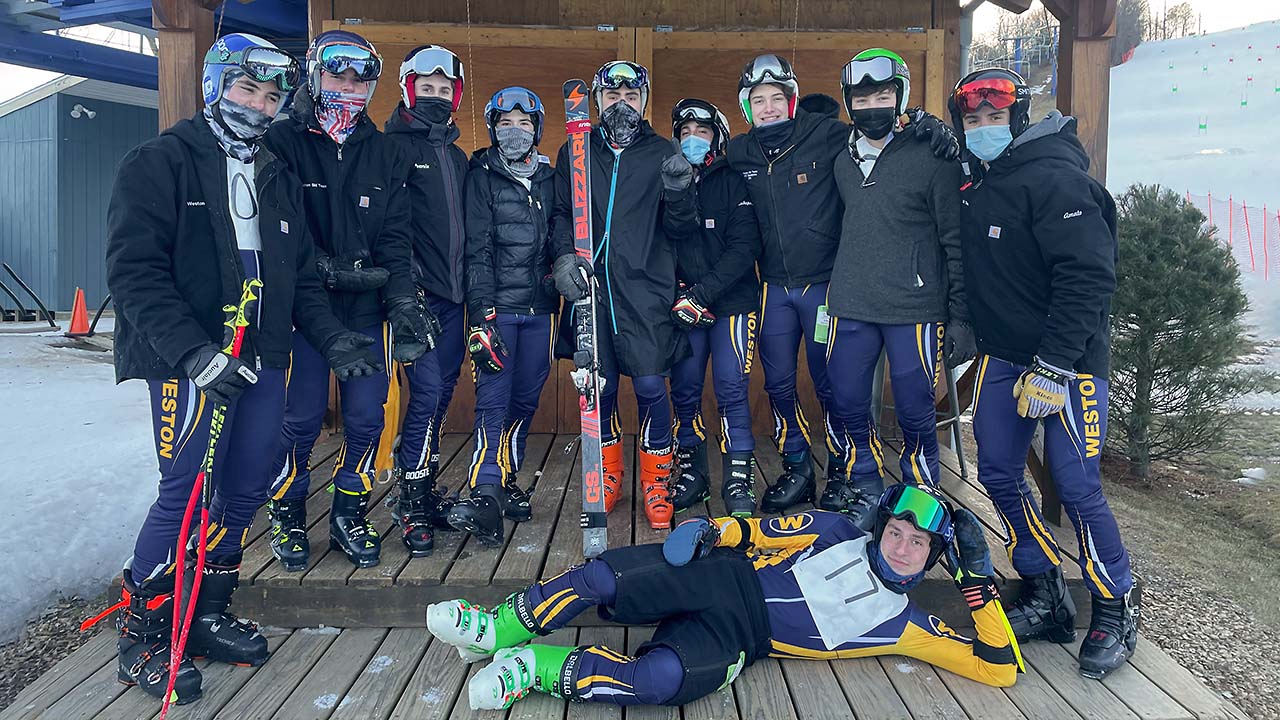 The boys varsity team won the championship by over five seconds. The varsity girls finished sixth, a huge jump from last year.

Both teams qualified for the Open after completing five races in a “fairly normal” season, according to Mr. Fanning.

The Open featured the eleven best teams in Connecticut, with classes L and S combined.

All six Weston times were in the top 30 positions. Will Harris, Tim Amato, and Josh Schlechter finished in 18th, 25th and 28th places. Ben Wilder, Nick Psichopaidas, Will Riley, and Ben Landesman filled out the list. 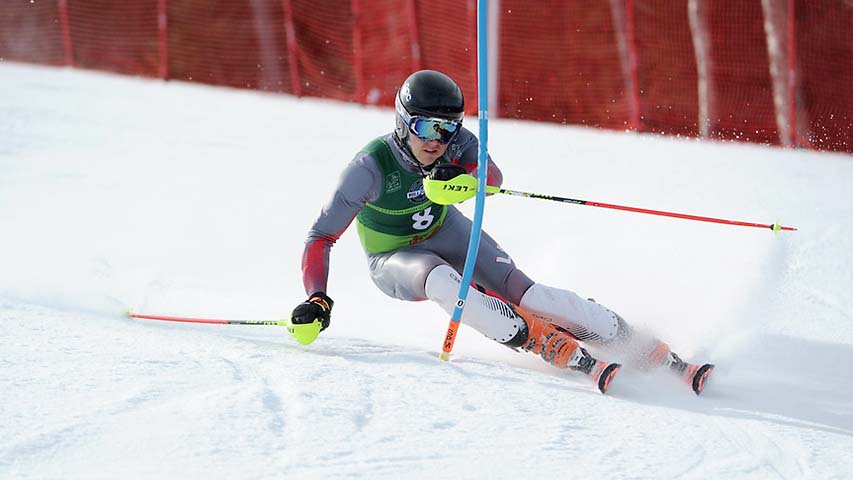 Chris Amato on the slopes