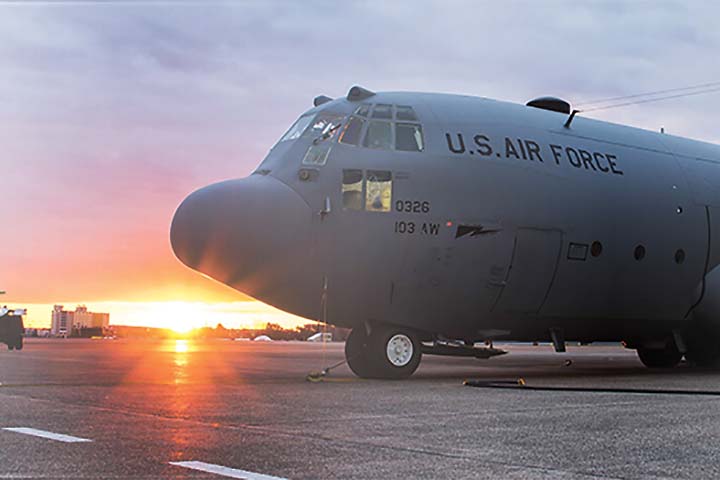 At the request of United States National Guard officials, Governor Ned Lamont today authorized the deployment of more than 100 members of the Connecticut National Guard to Washington, D.C. to aid and facilitate the peaceful transition of presidential power.

The deployment includes members of the Connecticut National Guard’s Military Police and two patrol dog teams that are dual-trained for police activities and explosives detection.

The state’s Air Guard has also placed C-130H aircraft and crews on alert status, which are capable of moving personnel throughout the country if needed.

“The State of Connecticut stands ready to help ensure the peaceful transition of power and protect our democracy,” Governor Lamont said. “May God bless our brave men and women in uniform, and the United States of America.”

The governor emphasized that the deployment of these Connecticut National Guard members will not impact the state’s ongoing efforts to contain and combat the Covid-19 virus. 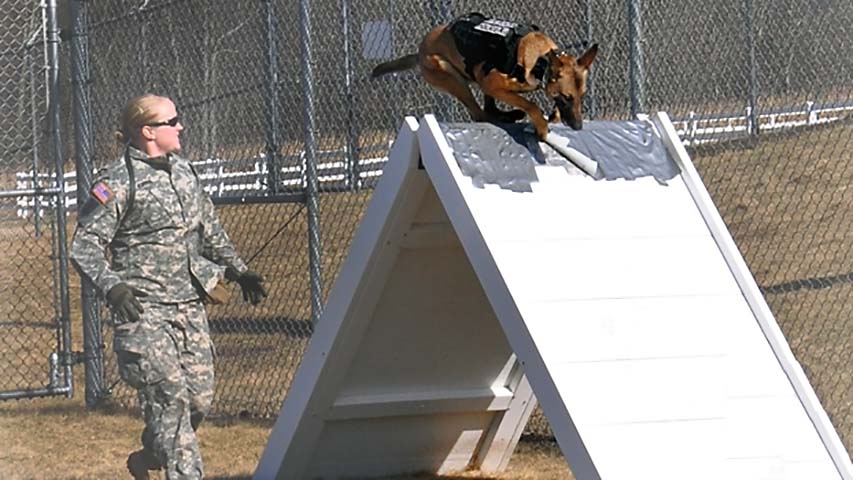