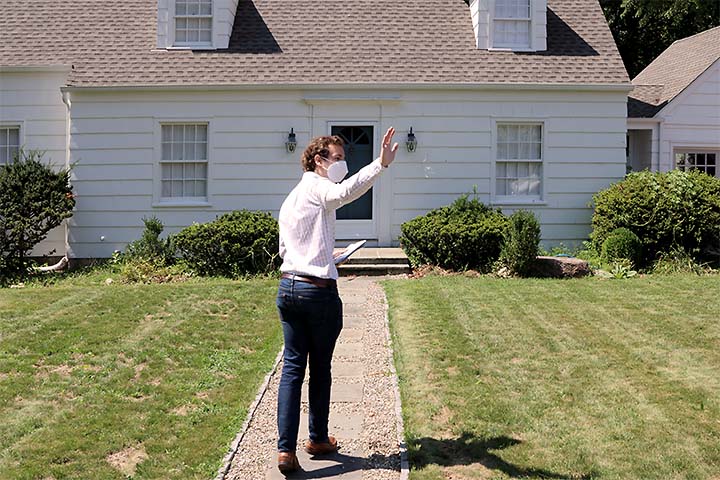 State Senator Will Haskell will chair the Higher Education and Employment Advancement Committee for another two-year term.

Mr. Haskell will also continue to serve as vice chair of the Government Administration and Elections Committee.

The Higher Education and Employment Advancement Committee’s work pertains to the work of the Board of Regents for Higher Education, public and independent institutions of higher education, private occupational schools, post‑secondary education, job training institutions and programs, apprenticeship training programs, and public adult job training programs funded all or in part by the State.

"In my first term as chair of Higher Education,” said Senator Haskell, “the committee worked hard to move our state forward and plan for the future. Most notably, we created a debt-free community college program so that every Connecticut high school graduate can afford to pursue a degree.”

Passage of that legislation was something of a signature achievement for Mr. Haskell, then a freshman legislator, and the bill’s co-sponsors. The next challenge, when the General Assembly reconvenes to craft a biennial budget, will be to get it funded.

"In the midst of an economic crisis,” said Senator Haskell, “fighting for higher education and employment opportunities has never been more important. I’m looking forward to what we accomplish in the months ahead.”