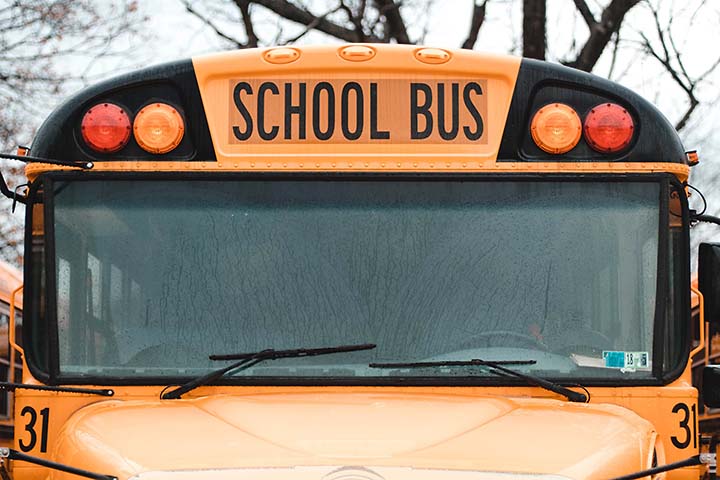 Hurlbutt Elementary and Weston Intermediate schools are set to reopen on October 26 for daily in-person instruction in either full or abbreviated days.

The decision was announced by Superintendent William McKersie at a three-hour Board of Education meeting on October 8. The Board gave its blessing, although the plan was a last-minute shift from initial word that full reopening would be limited to kindergarten and first grade.

Much remains to be resolved, and quickly. The decision directly affects students who are learning entirely online.

The impact on distance learning

At the moment, 150 students in grades K–5 learn at distance. Currently, they are part of cohorts with students who attend in the hybrid mode. The existing schedule of alternating classroom half days makes that possible. But when teachers are fully occupied in classrooms, the model breaks.

Dr. McKersie recommended that the district add at least six teachers who would be dedicated to online instruction. Assistant Superintendent Kenneth Craw said some may be found among existing certified staff. Others would have to be hired.

Hiring could be difficult at this point in the year, and would incur significant new costs. The approach would also pull distance students out of their existing cohorts.

Dr. Craw said one alternative is to preserve existing cohorts and dismiss elementary schools at 1:15 instead of 3:10, using the time for online learning for all students. Members of the Board of Education asked for other options and concluded they did not have enough information to weigh in. The administration promised more details and cost estimates by early next week.

Also on October 26, Weston Middle School plans to shift from the current hybrid model of alternating half days to alternating full days. An advantage, said Principal Dan Doak, is that existing complicated class schedules would be simplified.

The plan at Weston High School is to make the same transition, but not until November 11. Principal Lisa Wolak explained that changing earlier would disrupt the current school quarter.

In a pandemic, nothing is safe. “It’s a risk,” said Dr. McKersie, while acknowledging a general “sense of urgency” to get children back in school, but to do so with every possible measure of safety.

At the moment, Connecticut’s health numbers are still favorable. But the recent trend of the primary metric—the rolling average of daily new cases—has been going in a worrisome direction statewide and in Fairfield County.

In Weston schools, however, all four principals gave students and staff high marks for adherence to safety protocols and wearing masks. Face coverings become even more important when distance shrinks.

Hurlbutt Principal Laura Kaddis told the school board that full reopening at her school will allow about five feet of space between desks in kindergarten and first grade classrooms. It is about three feet in second grade.

WIS Principal Pattie Falber said the average at her school would be about four feet.

The wild card, as Board member Gina Albert pointed out, is how well parents and families remain focused on practicing safe living. We may be tired of the virus, but the virus isn’t tired of us. Families with college students returning home for the holidays will have to be particularly vigilant.