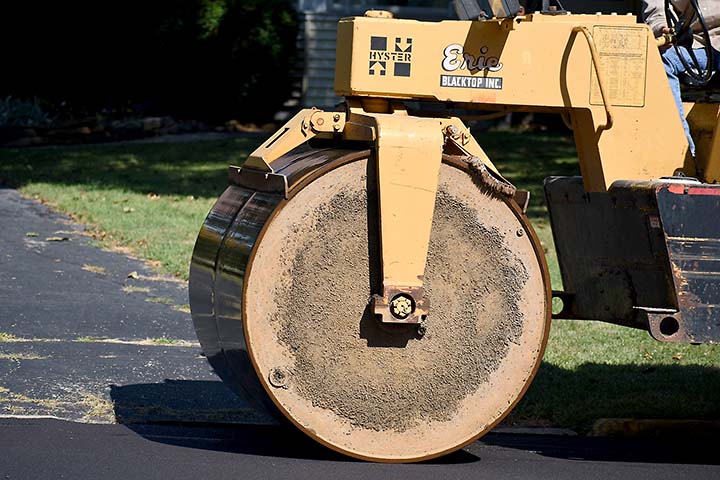 On or about October 23, maintenance work begins on five Weston roads that are in rough shape. On each road, the plan is to leave one lane open while work is being done. But in some spots you could encounter brief delays. Weston Police will be on hand.

The schedule is subject to change and the influence of weather. As it stands, Norfield Road will be milled starting on the 23rd, a process that should take about two days.

Then, in the first week of November, Norfield Road will be paved.

That same week, more extensive work will be done on Little Fox Lane, Calvin Road, and North Avenue. Those roads will first be pulverized, a process that takes about four days. They will then be graded and paved.

At some point in the first two weeks of November, a small section—about 320 feet—of Newtown Turnpike, near Norfield Road, will be paved. That is at the request of the State Department of Transportation, which has asked the Town to remediate water that washes down the turnpike to Route 53.

Road work is normally done in the summer. Traffic is lighter with many people away, and school bus routes are not disrupted.

But this year the budget process took longer than usual. Then, a majority of the Board of Finance, fearing a Covid-induced fiscal calamity, asked the Selectmen to put off road maintenance and capital expenditures.

By the time the Selectmen decided to move ahead as planned, the paving contractor’s schedule had been filled by other towns.

As it turns out, the Town’s finances appear to be in remarkably good shape. Tax collections are right about where they should be. About $40,000 in expenses to ready Town facilities to reopen were largely offset by savings in insurance costs, thanks to efforts by the Town’s Insurance Committee.

Editor’s Note: This article was revised on October 16 to reflect a changed start date. It was originally October 19.