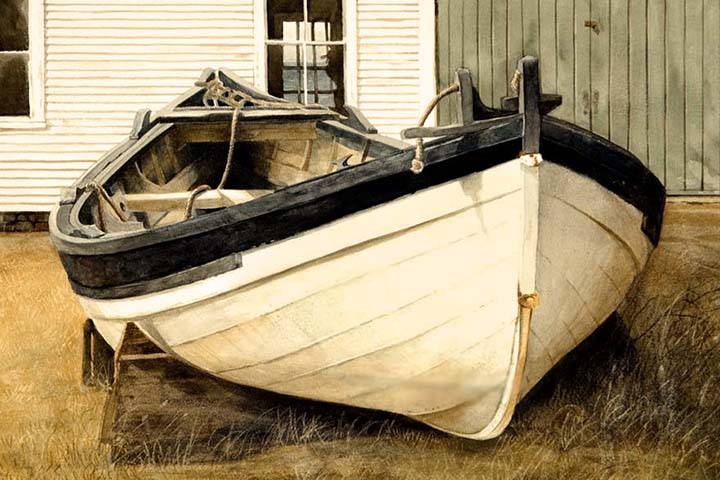 Whaleboats played a significant role during and after the American Revolution, but much of their history has been overlooked.

On October 14, historian Ed Hynes tells you all about it in a Weston Historical Society Zoom presentation, "Whaleboat Wars on Long Island Sound During the American Revolution." It starts at 6:30 in the evening and is free.

During the Revolution, Connecticut sent licensed privateers to intercept British ships. By 1777, the shifting fortunes of land armies on both sides intensified naval action on Long Island Sound.

Even after the war formally ended, whaleboats were used to carry out raids to steal goods and to kidnap and kill enemies. Mr. Hynes brings all the drama to life in his talk. You will have a chance to ask questions after his presentation. 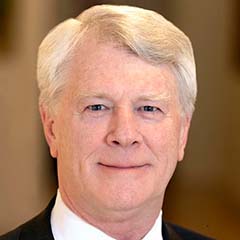 Mr. Hynes, by profession a financial analyst with Merrill Lynch in Westport, developed a fascination with the Revolutionary War as a child in Wilton, having learned that a neighbor's house had been partially burned by the British in 1777 on their march through Westport, Weston, and Wilton toward the American stronghold in Danbury.

To register for the event, visit the Weston Historical Society website, where you can also make a donation to keep the Society going. You will get a Zoom link shortly before the event.