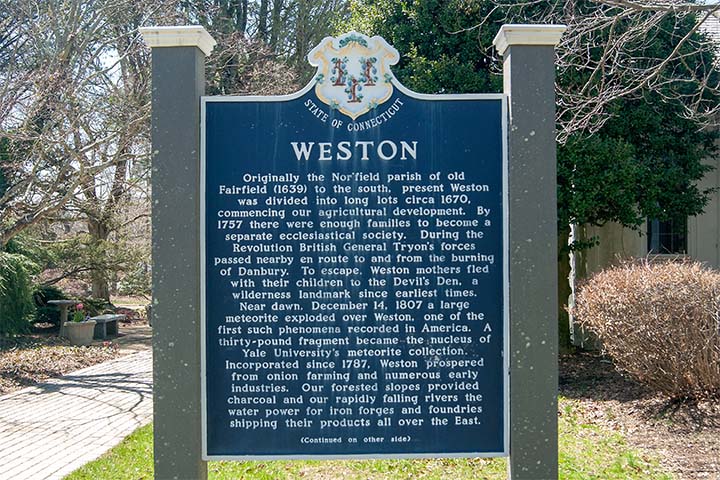 Monday, August 10 is the new target for reopening Town Hall and other municipal facilities, following a vote by the Board of Selectmen on July 2.

Preparations are underway to resume operations with equipment and procedures that meet the ongoing need for COVID-19 precautions. The Senior Activities Center will stay closed a while longer, but the Weston Public Library will once again be accessible, with limitations.

For some period of time, it appears that use of the Library will be an in-and-out process, with no ability to have an extended visit. At Town Hall, some business will be done by appointment only, as has already been decided for offices in the Annex.

The reopening, assuming health conditions remain favorable, should coincide with completion of construction at Town Hall, the police station, and Firehouse No. 1, where access for many weeks would certainly have been restricted even without a forced shutdown.

Surprisingly, according to First Selectman Chris Spaulding and Town Administrator Jonathan Luiz, there have been virtually no complaints in the time Town Hall has been closed.

"I think people understand, and are fully behind it," said Dr. Spaulding. He commended department heads for doing "a remarkable job adapting and keeping the connection with citizens."

Library Director Karen Tatarka told the Selectmen that many patrons have been eager for a reopening. In the meantime, she said, curbside pickup at the Library has been very well received, as has the summer children's reading program.

It is possible that nearby towns may reopen facilities before Weston does. "We're being a little bit more cautious," said Mr. Luiz. Dr. Spaulding said this would be an opportunity for Weston officials to see what works and what doesn't in neighboring towns.

The First Selectman also issued a cautionary note. "We are in great shape in Weston," he said. "Let's not take it for granted. Wilton just had a spike. We do not want to go back to where we were."