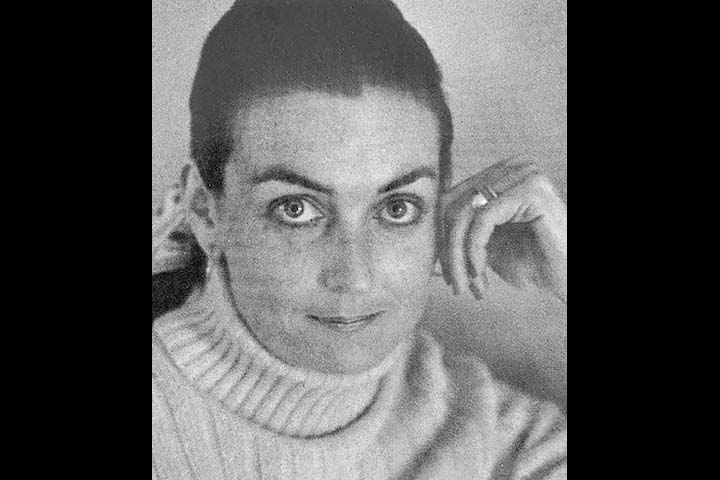 Sheila Hagan Hayes, 82, passed away peacefully in Connecticut on May 21, 2020, after a brief illness, her three daughters by her side. Sheila was born in New York City on June 16, 1937, to Michael Hagan and Mary (Flaherty) Hagan, young immigrants from Ireland and Scotland who fell in love in New York City and built their life and family there.

A proud native New Yorker, Sheila graduated from Sacred Heart of Mary Academy, Park Terrace, attended Marymount Manhattan College and studied English Literature at Columbia University. She worked as a Fashion Coordinator at Peck & Peck and had an infamous stint as a hat model.

We are forever grateful to Sheila’s older brother, our beloved Uncle Jim, who long ago introduced Sheila to his Air Force buddy Michael Hayes, who became her husband of over 50 years. (Sheila returned the favor, as Jim married her closest childhood friend, our beloved Aunt Louise.)

Sheila and Michael moved to the suburbs to raise their daughters, Laura, Allison and Susannah, ultimately settling in Briarcliff Manor, NY. It was there that Sheila’s defining career blossomed, in the family den, after the children were put to bed and she took off tapping at her typewriter.

Sheila became a successful author, publishing eight young adult novels, which were translated into several languages. One became a movie featured on the popular ABC After School Special series. Publishers Weekly said of her first book, The Carousel Horse, “Hayes tells a zesty story that packs a healthy moral punch—grand entertainment.” Sheila later confessed that many ideas for her books were sparked by conversations overheard while driving endless carpools for her daughters.

She always said that she only wrote in her “spare time.” We were never sure when that was, because she was always there at the counter with the after school snack, and made family dinners the rule without exception. She was active in the Briarcliff PTO, never missed a school event or her daughters’ numerous sporting endeavors, from field hockey and softball games to swimming meets—and her writing prowess made her a natural as the publicity volunteer. Later, she took equal pleasure watching her grandchildren in the pool, on the court and on stage. For Sheila, family always came first.

She made sure family vacations left wonderful memories. She made Edgartown an annual family retreat and continued to enjoy the island with her husband after the kids were grown. As empty nesters, Sheila and her husband also had many European adventures.

She loved books and movies, was a fierce competitor (and current reigning champ) in the family’s annual Oscar pool, and enjoyed regular jaunts around New York City with longtime friends. She loved her New York Times, eagerly cracking each week’s puzzles.

She felt she hit the jackpot winning the three best son-in-laws, and relished being Nana to her seven grandchildren, taking immense pride in each of their accomplishments. She also loved all the family dogs, past and present.

She was active in the Trumbull Community Women organization, which honored her volunteerism with numerous awards. She recently took up Tai Chi and was diligent about her daily walks.

Beautiful, talented, witty and worldly, our mom was always our role model, and we marvel at the good nature and bravery she showed as she unexpectedly neared the end of her life. She is dearly missed.

Sadly, due to current Covid restrictions, burial must be private, but we look forward to joining with all of mom’s family and friends for a celebration of her life when conditions permit. Memorial donations can be made online to support the good works of Trumbull Community Women. To leave an online condolence, visit www.abriola.com.