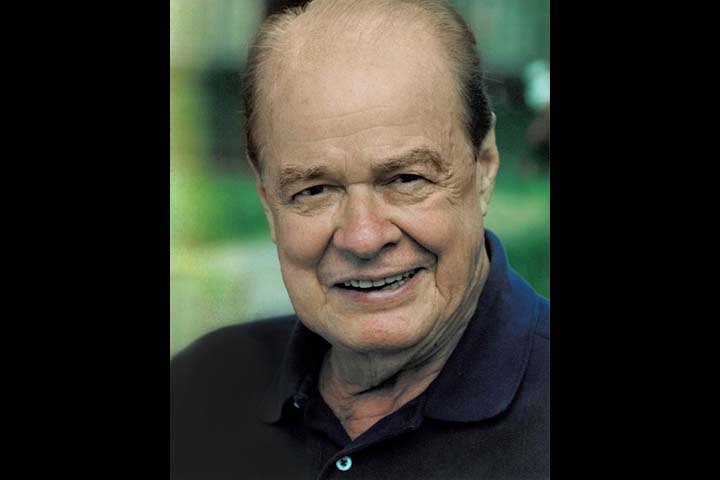 William Chilton Ryan (known as Chilton) died Friday, May 8th at his home in Weston, Connecticut with his daughter and son-in-law by his side. He was the husband of the late Victoria Ryan.

Born in New York City, on October 10, 1929, he was the son of the late William J. and Margaret E.C. Ryan, longtime residents of Wilton, CT, where Chilton was raised.

He attended Center Elementary School in Wilton, followed by several years at “Mater Dei” Poor Servants of the Mother of God, in Rome, Italy. Upon returning to the USA just before the outbreak of WW 2, he attended Gilbert Bennett Junior High in Georgetown CT and then Fairfield College Preparatory School in Fairfield.

After short stints as a writer at the Kudner Advertising Agency and at radio station WMGM in New York, Chilton spent 5 years writing, producing, and directing for the Advertising and Promotion Department of NBC.

In the early 1960’s, he returned to Fairfield County, CT and started a chain of coin operated laundry and dry-cleaning stores while writing lyrics for melodies composed by Cy Walter, Forrest Perrin, Gary McFarland, Otis Clements, and Michel LeGrand.

Chilton will be missed by many and remembered as a true gentleman. He was a devoted husband, father, and friend with a warm heart, a quick wit, and a generous nature.

Chilton fulfilled a longtime wish to donate his body to The Yale School of Medicine to help future doctors. No services will be held at this time due to the pandemic, but a memorial service will be planned in the future. Donations may be made in his memory to The Actors Fund.