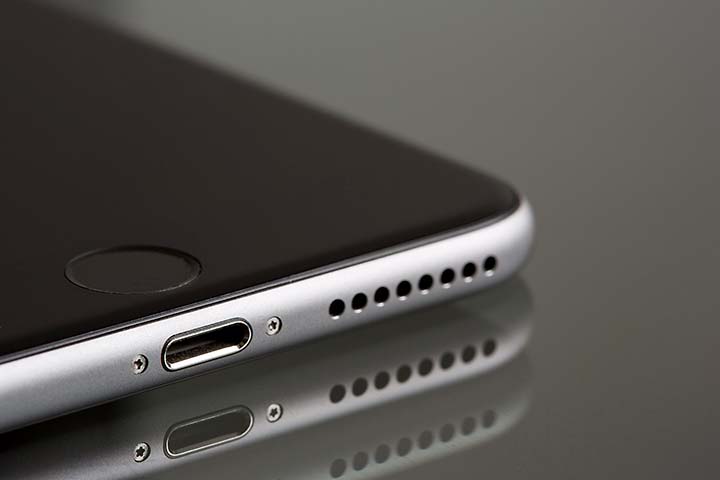 Board of Finance budget deliberations and other key meetings proceed as usual, but in an unusual way: by teleconference.

For the time being, that is how essential Town business will be done.

Meanwhile, budget growth is shrinking and, despite higher built-in costs, the mill rate appears headed for only a small adjustment.

Due to continuing restrictions on public gatherings, the Annual Town Budget Meeting, originally scheduled for April 22, will not occur this year. Neither will the budget referendum vote, which would have taken place in May.

Instead, under the terms of an emergency order by Governor Ned Lamont, the Board of Selectmen will authorize the Board of Finance to approve budgets and set the mill rate on their own.

How it will work

At press time, the mechanics of all this are being developed, but an outline has formed.

In early April, the Board of Finance will meet by teleconference to discuss budget adjustments. It is not a public hearing, but a call-in number will be provided so you can listen in.

The Board will also schedule a virtual public hearing and publish budget information on the Town's website. Weston Today will publish it as well.

The public hearing should occur at the end of April. It, too, will be a teleconference, with a publicly-available dial-in number. You will be able to speak, and will also be able to send comments by voicemail and email.

It's worth noting that the governor's emergency order also temporarily relieves the Town of its requirement to publish notices in a print newspaper, allowing the Town's website to suffice. A postcard mailing will also be sent, as happens each year, with budget meeting dates and access information.

When the Board of Finance last met in person, reduced budget requests they reviewed represented a mill rate increase of 2.44 percent. (Grand List growth this year is just about zero.)

Some members called for budgets that would produce a no-growth mill rate, or as close to it as possible. Some hoped the increase could be limited to 2 percent.

Since then, budget requests have been scaled back at both Town Hall and the schools.

Town officials found several areas where the operating budget could be cut, including savings from a lower contribution to the Westport Weston Health District in anticipation of Easton becoming a member.

The Town also plans to close Bisceglie Pond for the upcoming season, saving about $20,000. In view of the ongoing COVID-19 crisis, "It just doesn't seem like a safe thing to have right now," said First Selectman Chris Spaulding.

The largest reductions come from the capital improvements budget, which was trimmed by over $400,000. Items related to Weston Middle School were removed, pending the completion of an overall plan for Town and school facility utilization. The school district's facilities director, Mike Delmastro, also found that planned water heater replacements and heat system repairs could be handled more economically internally.

The best capital news came from Allen Swerdlowe, chairman of the Town's Building Committee, who told the Board of Finance that remediating a recently-discovered serious issue on the facade of a structure on the roof of Weston High School could cost about half of the $647,000 initially estimated.

On March 26, the Board of Education approved $328,220 in additional operating budget reductions.

The district will save nearly $200,000 from health insurance premiums that do not rise nearly as much as originally thought, increasing by 6 percent instead of 10 percent.

Other savings come from items identified in an ongoing cost analysis by district Finance Director Phillip Cross, plus reductions in IT spending as some software is transitioned to open source offerings.

One item, an administration recommendation to forego adding a partial math curriculum instruction leader position, was the source of concern for some school board members. In a reversal of roles, Superintendent William McKersie urged the Board to make the cut, saying the district can do without the added position, and with it gone the total reduction could reach what appears to be a magic number.

Earlier in the day, the figure was mentioned in a Finance Board meeting on another topic, and members seemed pleased. They seemed even more pleased to hear that the adjusted Town, education, and capital budget requests they will receive in April result in a potential mill rate increase of less than 1.3 percent.