Questions, News in Finance Board Reviews 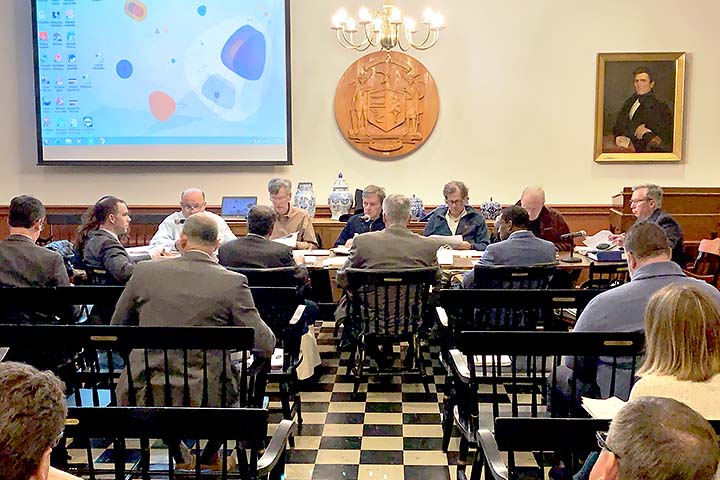 In budget review meetings last week, Board of Finance members appeared to signal a willingness to increase road maintenance funds and heard encouraging news about a major school district expense. Some objected to certain budget measures by both the Town and school administrations. 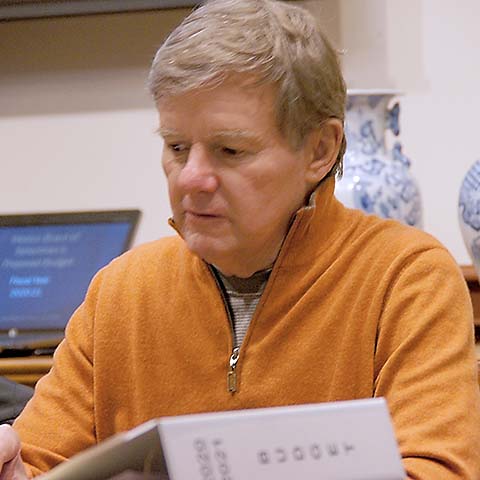 The next budget meeting is a public hearing, scheduled for March 24 at 8:00 pm in the Weston Middle School Library. Last week, Board of Finance chairman Steve Ezzes supported a suggestion by First Selectman Chris Spaulding that residents who are concerned about public meetings during the coronavirus outbreak can submit questions and comments by email.

Mr. Ezzes said he welcomes such emails and that they will become part of the hearing and record. His email address is sezzes@westonct.gov.

The Town's proposed road maintenance budget increases this year, as planned, by ten percent, to $550,000. That amount does not appear to be sufficient.

An analysis by BETA Group, engineering consultants engaged last year to install a data-driven road maintenance planning system, indicates that $650,000 will be needed each year just to keep roads in their current condition. According to the analysis, gradually bringing roads up to an acceptable standard will require $900,000 each year, for several years, rising with inflation. Once the standard is reached, allocations can be reduced as only ongoing maintenance will be needed. 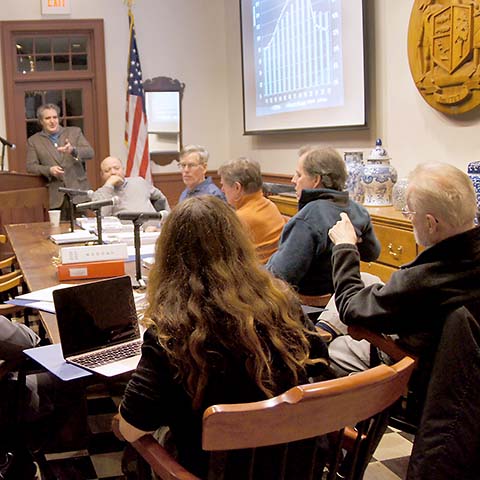 Dr. Spaulding suggested that the Board of Finance consider an approach where, for each of the next three years, road maintenance would be funded at about the $900,000 level, with some of the money being drawn from reserves. In the fourth year, over $2 million would be allocated in a final surge of road improvements.

By that time, the Town's 20-year debt will be retired. Funds that would have gone that year to debt service could be devoted to a final push on road improvements. After that, the budget could go back to something like the annual $650,000 and maintain roads at a much better condition than they are in today.

The approach posed by the First Selectman is one of several options. Another is bonding to get started even faster. At least one Finance member, Richard Bochinski, likes that idea, particularly since interest rates are currently low. Member Rone Baldwin insisted that, whatever approach is taken, a decision must be made now, during budget planning, and with a long term view. Mr. Ezzes agreed, and a sense of the board seems to have materialized.

Dr. Spaulding said "we have to make the town more affordable and more appealing."

Several Finance Board members were less enamored of a revenue line in the Town's budget that anticipates increasing per-bag transfer station fees from $2.50 to $5.50.

The Selectmen haven't actually voted that fee yet, and probably won't before hearing from the public. The intent is to offset costs that will rise sharply next year when, instead of receiving a $15 per ton credit for recyclables, the Town will be required to pay $85 per ton. That amount is likely to continue to increase in subsequent years. 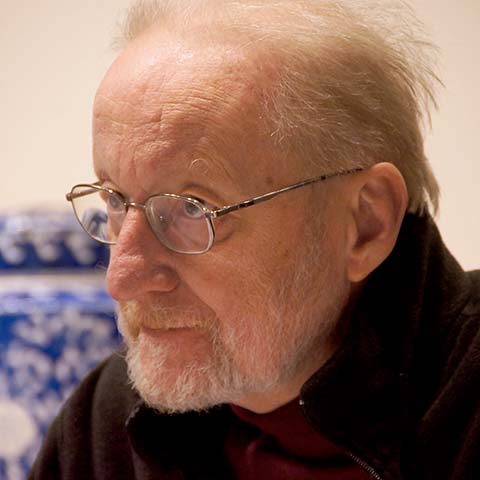 At the heart of the matter is whether one views the transfer station as an amenity or a service. The First Selectman sees it as the former, a facility used by only 10 to 15 percent of households instead of residential haulers. Those residents, he contends, are in effect being subsidized by everyone else.

Mr. Bochinski appears to view the station as a service the Town should provide as a matter of course, and Board member Greg Murphy agreed with him, saying the Town should just pay for it.

At stake is about $63,000, assuming the higher price doesn't encourage people to shift to residential haulers. The Board of Finance has no direct say in transfer station rates. Mr. Bochinski objected that 300 or so households would be forced to bear greater costs, and that, with the higher fee, they would be "gouged."

Options are still being explored. Town Administrator Jonathan Luiz said a comprehensive solid waste plan was needed, one that should include a combination of trash removal, recycling, and composting. Mr. Luiz is also exploring whether Weston can join and benefit from a regional waste disposal association.

The Board of Education and Superintendent William McKersie declined the Selectmen's recommendation to come to the Board of Finance with a budget request reduced from 2.89 percent growth to 2.5 percent, apparently preferring to hear expectations directly from Finance Board members.

None were offered. At this stage of the process, the Board is typically in the listening and questioning mode.

At least two members expressed concerns—Mr. Bochinski most sharply—about a move to pay dental claims by drawing nearly $400,000 from a special reserve account instead of allocating money in the operating budget. (The district is self-insured for dental.)

Without that move, the district's initial request for a 5.55 percent increase, later cut nearly in half, would have been somewhere around 6.2 percent.

Mr. Bochinski said the reserve fund was established and maintained at high levels in case the school district needs to move back to a self-insured model, and that drawing it down now could foreclose that possibility.

Mr. Baldwin asked if the shift would leave enough to return to a self-insured model. Mr. Ezzes said it wouldn't. Mr. Bochinski said the decision was a move "in the wrong direction."

School district Finance Director Phillip Cross told the Board of Finance he had just learned that, instead of rising by 10 percent next year as previously announced, the district's medical insurance premiums in the State Partnership Plan are now set to increase by 6.5 percent.

Mr. Cross said he is still working on a number of health insurance options, including hybrids and other plans. He said it did not appear the district would be able to obtain the same rate the Town will get by joining a consortium.

Mr. Cross also still has his work cut out to "true up" the costs of school transportation, which have grown significantly. He told the Board of Finance he believes outsourcing is still less expensive than having it done by employees, but the wisdom of last year's decision to outsource is still debated. 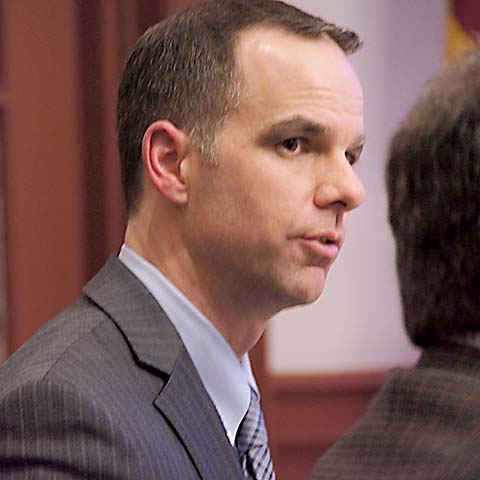 Higher transportation costs are partly due to an unexpected number of special education students on an unexpected number of out-of-district routes. Board of Education chair Tony Pesco told Finance members that Assistant Superintendent Mike Rizzo is addressing the costs "with the same rigor" with which he has addressed special education expenses in general.

Mr. Rizzo has had success reducing SPED costs. In his budget, as Mr. Bochinski noted, out-of-district special education tuition drops by over 7 percent. On transportation, Mr. Rizzo gave the Finance Board a short version of various steps he is taking, including working with State officials and other districts on ride sharing and other cost-containment measures.

While the Board of Education appears to plan a complete review of school transportation in the months ahead, it seems unlikely that major decisions will be made before final budgets are approved.