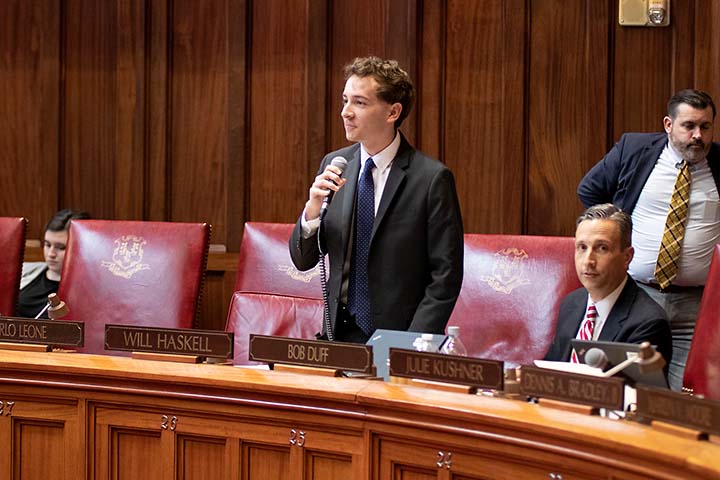 Almost one hundred years ago, a scientist named Frederick Banting discovered insulin and its potential to provide lifesaving treatment to individuals with Type 1 diabetes. Shortly after his discovery, he sold the insulin patent rights for just $1 so that those in need would have easy access to treatment.

Unfortunately, twenty-first century pharmaceutical executives lack Banting’s altruism. Since the 1990s, the price of insulin has increased by over 1,000 percent, rising from $20 per vial to $248 per vial. For the six million Americans who rely on insulin, the price increases often have life or death consequences. Many patients are left to choose between putting food on the table and buying the medication they need to stay alive. One recent study found that 1 in 4 American patients ration their insulin due to cost, and this has resulted in tragic, avoidable and inexcusable deaths.

Higher Costs Across the Board

Of course, the problem of prescription drug costs isn’t limited to insulin. l find it astonishing that brand-name drugs account for 77 percent of all prescriptions, even as generics cost up to 85 percent less. It’s time to ask ourselves whether we’re comfortable living in a society where a person’s net worth determines their access to critically important medication.

I’m not comfortable with that reality. Although President Trump has promised to act, we can’t sit back and wait for Washington to save the day. It’s time for the General Assembly to step up to the plate and deliver real change for our constituents.

While there is no magic bullet that will bring down prices, my colleagues and I are already preparing a few bills that would introduce competition into the prescription drug marketplace. For instance, prescription drugs cost significantly less in Canada. In fact, it is increasingly common for groups of patients to drive “caravans” of private cars over the border to buy large quantities of drugs they have prescriptions for. Allowing and regulating the importation of medicines from Canada into Connecticut could significantly lower healthcare costs for many in our community.

Additionally, our state ought to take a hard look at how to mitigate “pay for delay” schemes, which keep generic, less expensive drugs off the market. Right now, many brand name drug manufacturers pay generic counterparts to delay the marketing of a new medication, resulting in higher costs for consumers.

Peace of Mind for Patients

Finally, let’s provide patients with the peace of mind that comes with knowing your insurance company won’t make any mid-year changes to formularies. Under current law, insurance companies may suddenly remove your drug from their list of covered prescriptions.

I look forward to working on this issue during the next legislative session, and am grateful for the many constituents who have reached out to share with me their struggle to afford prescription drugs. Having listened and learned from these stories, I’m ready to bring your voices to Hartford.