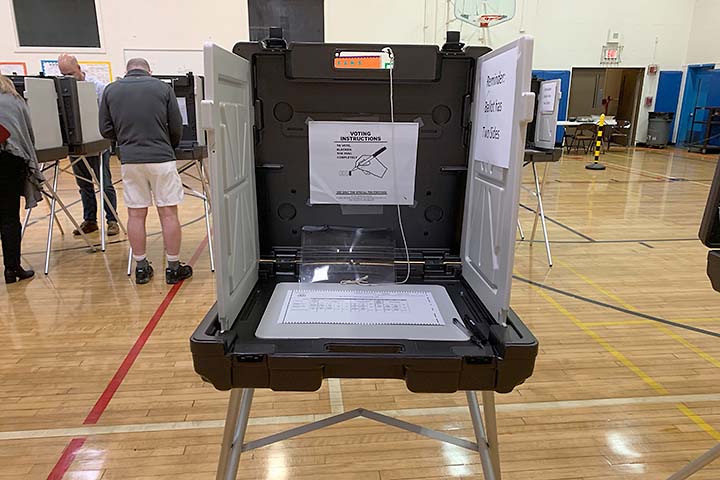 Turnout in today's municipal election was lighter than two years ago, perhaps no surprise in a year when most offices were uncontested. In the end, every Democrat on the ballot was elected and two Republican incumbents were not.

The results below are unofficial, but at press time only a handful of ballots had not been fully certified by the Registrars of Voters, not enough to make a difference in the outcome of any race.

First Selectman Chris Spaulding was unopposed and will begin his second term. Selectmen Samantha Nestor and Stephan Grozinger were technically running against each other, but with two seats to fill both were guaranteed to win. A few dozen write-in votes were cast in several races, but with no write-in candidates registered, they had the same effect as making no selection at all.

Mr. Brady served on the Police Commission for decades. Later in the evening he said, "I had a good run as police commissioner for the past twenty-two years and as current chairman. The command staff that we have in place is doing an excellent job and will continue that under the new administration. I thank everyone who voted for me and I wish the very best to the Police Commission in the future years. Weston's a great town and it's been a privilege to serve it citizens all these years."

Dr. Spaulding also thanked his supporters. Of the turnout, he said, "I'm proud that we ran another issues-based, positive campaign. Our people put in a lot of work, and I was thrilled to see we had a relatively strong turnout, even though we didn't have competition in the big three races. I congratulate everyone in both parties for the great effort."

Board of Assessment Appeals

Zoning Board of Appeals

Zoning Board of Appeals Alternate 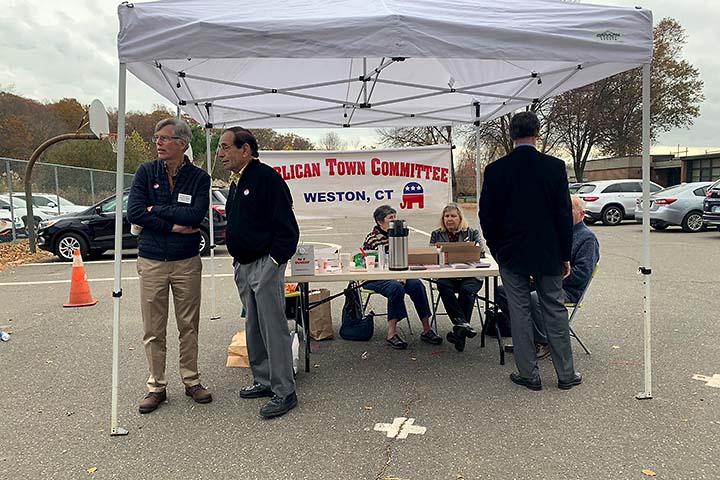 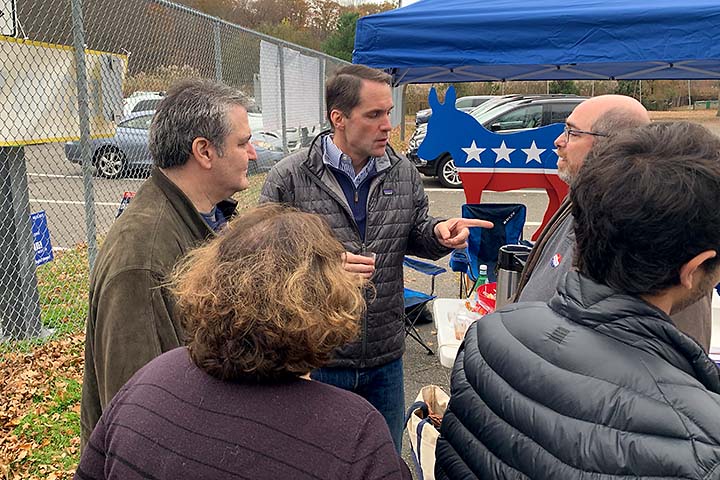 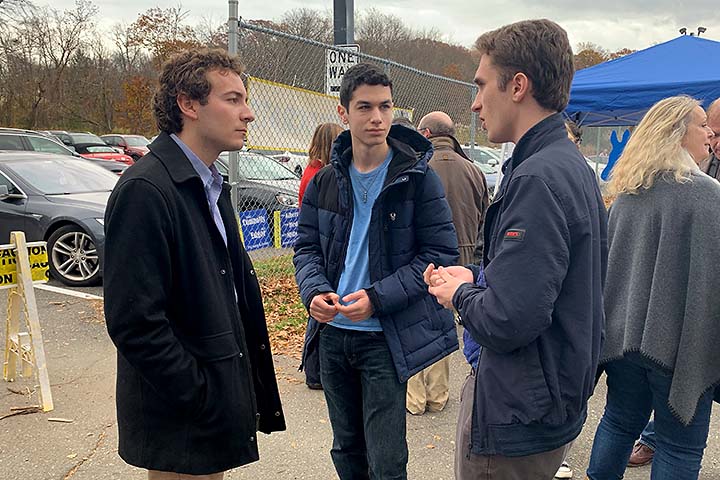 Senator Will Haskell also stopped by. 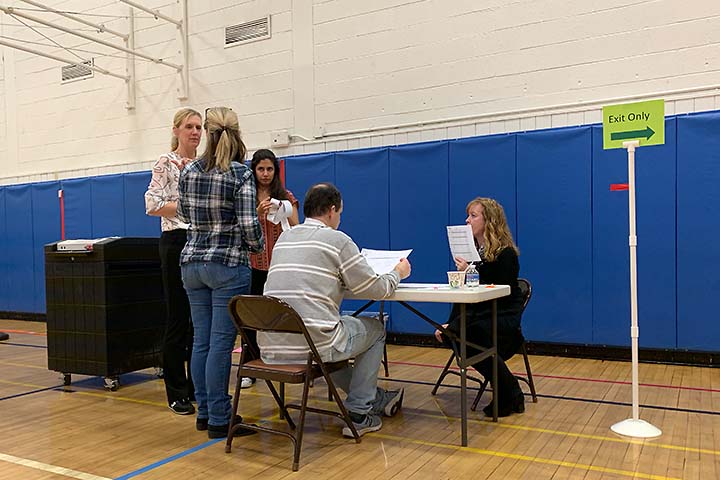 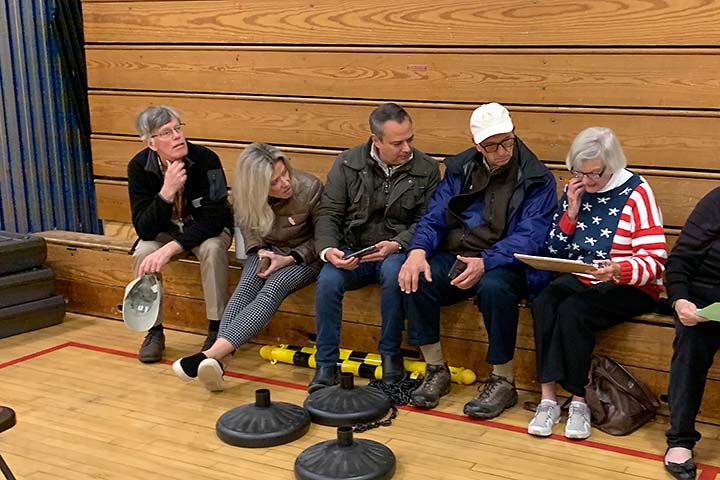 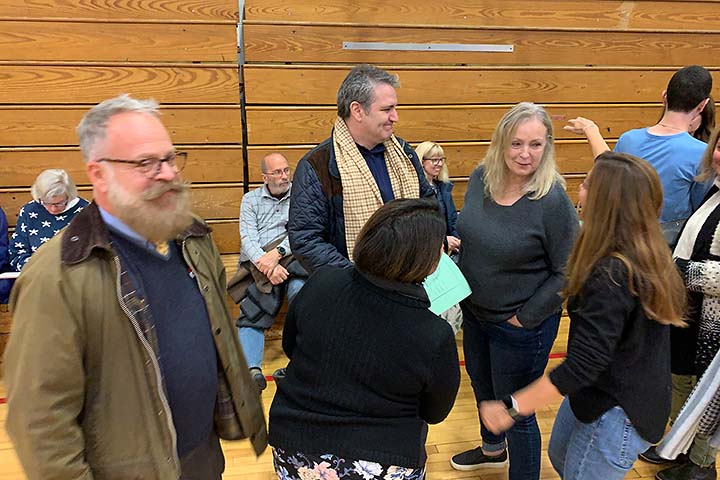