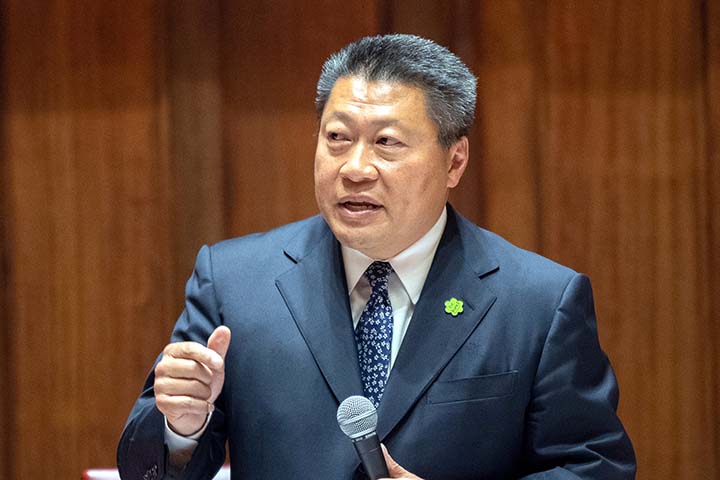 I condemn in the most vociferous terms the hateful, anti-Semitic attacks that occurred yesterday in Westport and throughout Connecticut. When someone becomes the target of a crime because of race, religion, ethnicity, sexual orientation, gender, gender identity or disability, the very fabric and soul of our community is torn.

I was proud to shepherd a bipartisan passage of Public Act 17-111, An Act Concerning Hate Crimes, in the 2017 CT General Assembly session that created one of the nation’s strongest hate crime laws against such outrageous and cowardly actions. We will catch and punish these criminals.

The only way to combat this sort of racism and hate is education, compassion and zero tolerance. When the specter of hate rears its ugly head in our communities, all of us will rise up against it. Intolerance and actions of hate can never be tolerated or ignored. It is my commitment and resolve to loudly say that hate and bigotry is never acceptable under any circumstances.