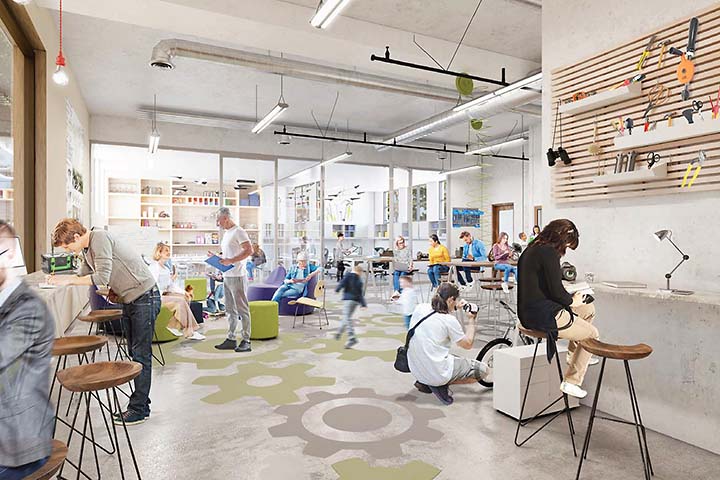 On Wednesday evening, September 11, the Historic District Commission holds a public hearing on the proposed addition to the Weston Public Library. The hearing takes place at 7:30 in the Library's Community Room.

The proposed expansion is the result of an offer, first made public in January, from the estate of Daniel E. Offutt III to donate up to $5 million to renovate parts of the Library and build a new arts and innovation wing, named in honor of the the late Mr. Offutt.

Since that time, architect Hanna Przada of Lyons Plain Architecture has continued working on designs, the project has been reviewed and approved by the Planning and Zoning Commission, and a memorandum of understanding between the Town, the Library Board of Trustees, and the Offutt Charitable Trust has been drafted.

As it considers an application for a Certificate of Appropriateness, the commission is required to hear from the public. Its final decision could determine the fate of the project and the $5 million gift.

Bids for construction will not be solicited until all approvals are obtained, but the understanding at this point seems to be that up to $4 million of the gift will fund construction and at least $1 million will go into an endowment to finance the new wing's ongoing operations. The approval process, going forward, would include action by the Library Board of Trustees, the Board of Selectmen, possibly other bodies, and ultimately a public vote at a Special Town Meeting.

At the HDC hearing, Ms. Przada will present the latest version of the design she has created. The new wing is to be situated on the north side of the main Library building, toward the back, connected by an atrium. It is designed to be open, with lots of light, and have dedicated areas for messy and not-as-messy arts, exhibitions, and technology programs.

Related article: The Role of the Historic District Commission. 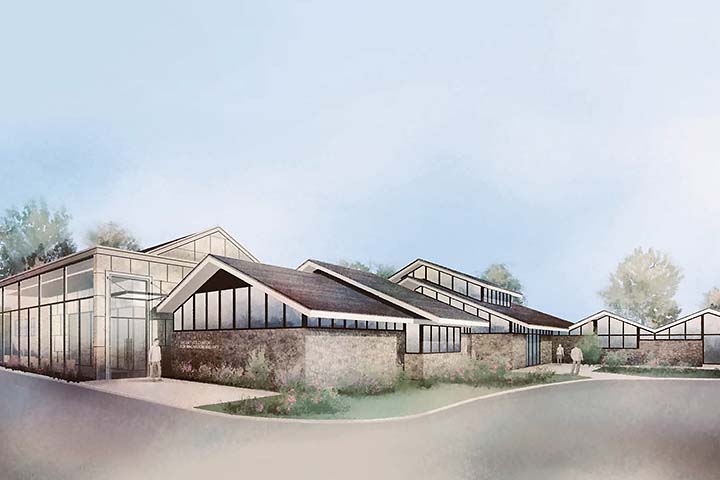