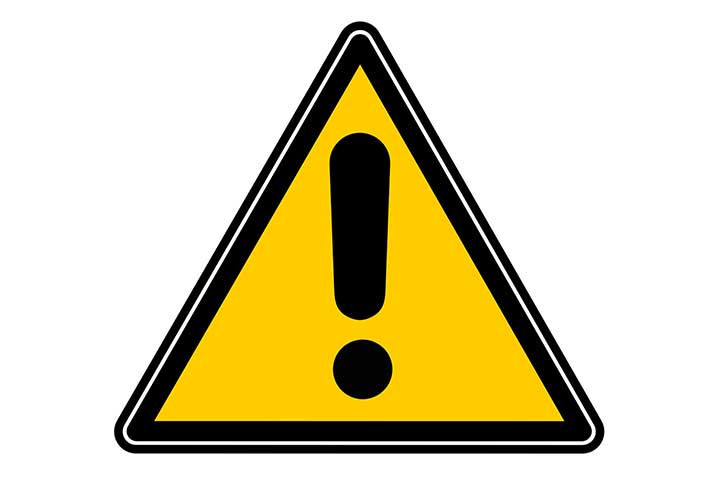 Everything was going smoothly this month for a $332 thousand project at Hurlbutt Elementary School to replace the school's heating system, which maintenance staff had long kept running — notably after a delayed and balky start last year — with great effort and mounting cost as the system deteriorated.

The work was even coming in tens of thousands of dollars under budget. Then asbestos was found.

Before we go further, the asbestos has been removed and the school has been certified free, clear, and safe by the State's Department of Public Health. Hurlbutt can re-open as scheduled on Tuesday without concern.

At press time, final remediation and inspection is almost complete at the Senior Center, which is located in Hurlbutt's South House. It should re-open soon.

Update, 11:12 pm: Today, the Senior Center passed its air quality test. Abatement there is now complete. There is some straightening up to do, but the Center is ready to re-open.

Very small pieces of asbestos were found in 31 places as a contractor began replacing hundreds of feet of steam piping that run in a tunnel under the school. According to members of the Building Committee, asbestos in the pipe cladding was removed in the 1990s. Some small wedges on short vertical pipes, possibly undetectable at that time, were apparently not detected and were certainly not removed.

Town Administrator Jonathan Luiz and school district Facilities Director Mike Delmastro were already in a regularly scheduled project meeting when the contractor reported finding asbestos. Undisturbed asbestos is not a problem, but must be removed, which disturbs and makes it airborne. A decision was made to immediately stop work, remove everyone from the building, bar further entry, notify the State, enlist Allen Swerdlowe and the Building Committee, and solicit bids for an abatement service.

Asbestos abatement work is expensive. This was done at a cost of about $90 thousand, which is bad enough, but also had the unfortunate effect of wiping out almost all the cost savings that appeared when school officials and the Building Committee — working well together after a long period when that didn't happen — realized the boiler, only eight years old, didn't need replacement. This left the scope of work mostly involving the pipes and control systems. Further savings were later found by replacing the electrician with a more economical service.

The pipes and controls still have to be replaced. School starts on Tuesday, and most work realistically can't be done during school hours. Arrangements are being made to have contractors work during off-hours, and possibly on weekends. As we understand it, State law mandates that the heating system must be up and running by October 15.