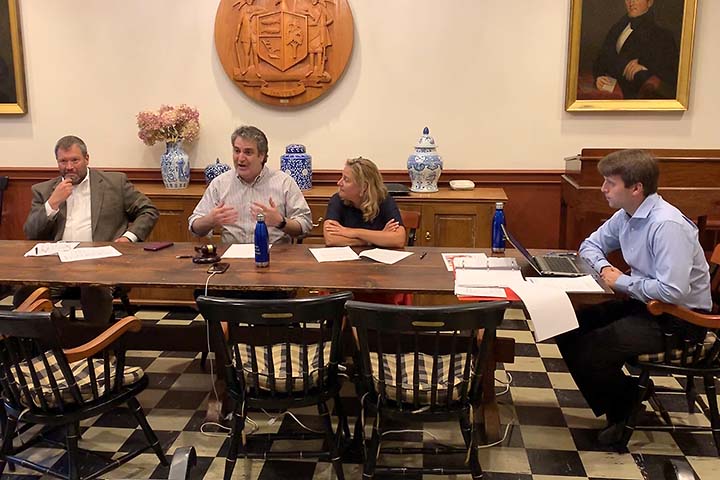 On August 22, the Board of Selectmen made appointments to the Historic District Commission, Sustainability Committee, and advisory Sidewalk Committee. Two resignations were accepted, and an emergency response dispatcher was promoted. 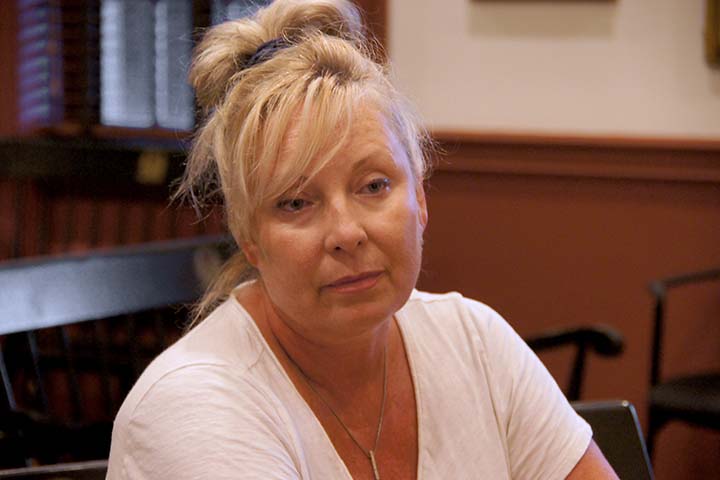 Leona Peiffer was appointed to the Historic District Commission. Ms. Peiffer is an owner of College Nannies, Sitters + Tutors franchises, including one in Westport. She comes from a sales and marketing role in the tech sector, including companies like McKesson Healthcare Solutions, Cisco, and Kronos.

The Selectmen appointed Sonia Skindrud to the Sustainability Committee. Ms. Skindrud has contributed to the committee's work for some time. Her professional background includes work with the State Department administering an international grant and fellowship program in countries of the former Soviet Union.

Tiffany Donovan Green was named an alternate to the Sustainability Committee, a role she held before taking full membership briefly on August 15.

Beth Gralnick was appointed to the Sidewalk Committee, an ad hoc group formed by the Selectmen to advise on the design of the sidewalk network to be built with the help of State grants. Ms. Gralnick is a member of the Board of Police Commissioners.

The Board accepted the resignation of Lynne Langlois from the Library Board, where she has long served. She is also a member, for 36 years, of the Historic District Commission. Unfortunately, the ordinance establishing the HDC forbids members from holding other offices. She chose to remain on that commission.

Dawn Egan resigned from the Sidewalk Committee because of a pressing work schedule. She remains a member of the Board of Police Commissioners.

Dispatcher Joseph Constantino was promoted to Senior Dispatcher. Prior to joining Weston's emergency response team, Mr. Constantino served as a police dispatcher in Shelton and Orange, a security officer at Sikorsky Aircraft, a fire dispatcher in New Haven, and a fire and EMS dispatcher in Trumbull's regional dispatch center.