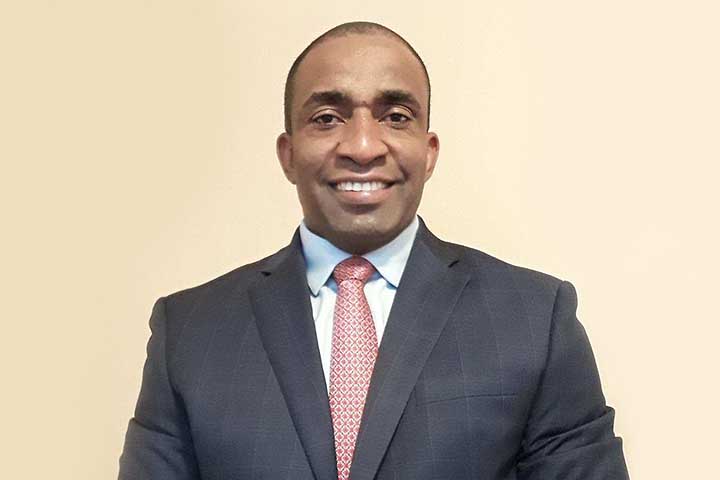 Phillip Cross, a Westport School District administrator, has been appointed Director of Finance and Operations for Weston Public Schools. Mr. Cross replaces Richard Rudl, who accepted a position in Darien.

In Westport, Mr. Cross has been the Assistant Director of School Business Operations since 2015. Previously, he served in a similar capacity in Norwalk. He began his career in accounting after graduating from Lehman College in the Bronx.

“All who interviewed Phil were excited by the news that he has accepted the offer to take on a critical leadership role in the district,” said Dr. McKersie.