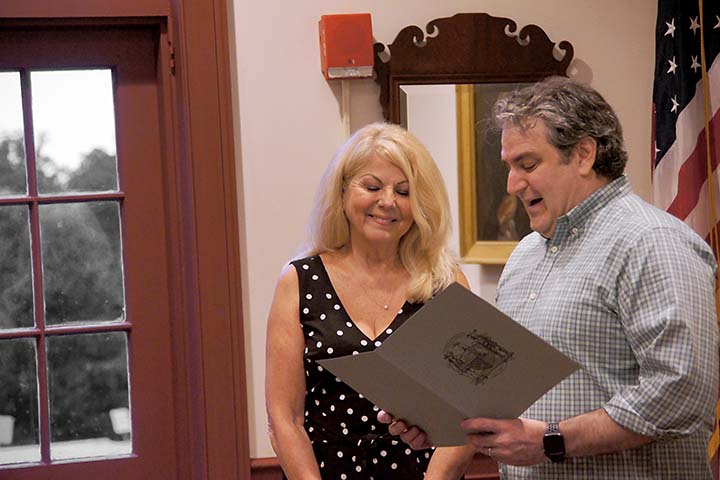 On August 8, the Board of Selectmen accepted a few resignations, made a couple of appointments, and approved two hires.

But first, the Board honored Lyette Segerdahl with a proclamation by First Selectman Chris Spaulding.

Ms. Segerdahl, a long-serving member of the Weston Volunteer Fire Department, has organized the Memorial Day parade for 25 years. Even with a proclamation declaring a day in her honor, no one quite believes she is actually stepping aside. We’ll see in a few months.

The Board accepted the resignation of Carol Baldwin from the Historic District Commission. It turns out that members of the HDC cannot serve in other offices, and Ms. Baldwin, a principal at Lachat who serves on the Lachat Town Farm Commission, had to choose between the two.

The Selectmen accepted the resignation of Deputy Fire Marshal Larry Roberts, with thanks and regret.

Also departing: Ken Coulson, a key member of the Sustainability Committee, who is moving. 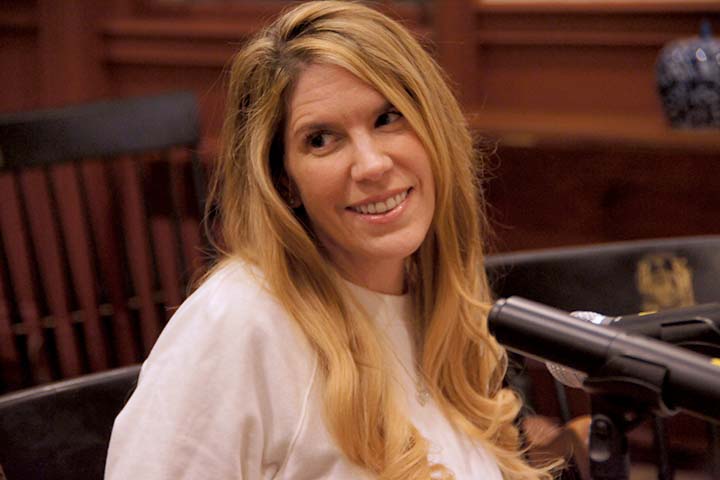 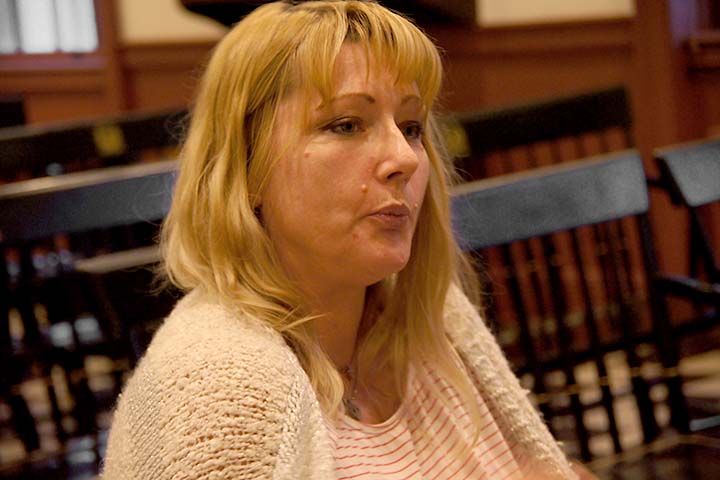 The Board created a new alternate for the Marketing and Communications Committee and appointed Agata Tria to it. Ms. Tria, an artist, was previously considered for another committee, but at the urging of Selectman Samantha Nestor, will lend her graphics skills to the MCC. 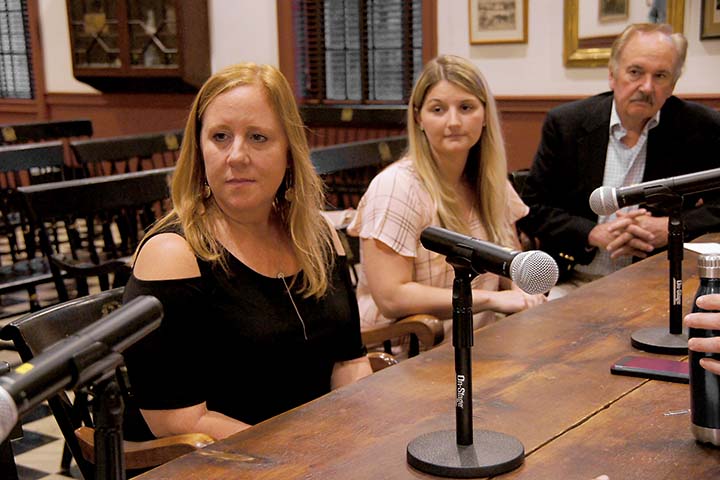 The Board approved the hiring of two part-time dispatchers to Weston’s emergency response team: Desiree Pacileo and Melodye Colucci.