July Board and Commission Appointments 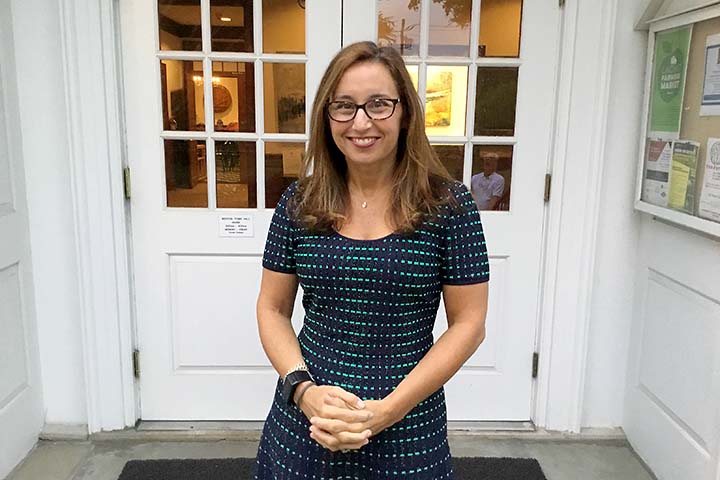 This month, the Board of Selectmen filled several vacancies on boards and commissions, and created a new committee.

On July 25, the Board appointed Hillary Koyner (pictured above) to the Board of Education. Ms. Koyner was nominated by the Republican Town Committee to fill the vacancy caused by the resignation of Dan McNeill, who is moving out of state. She will appear on the ballot in November for election to a full term.

Ms. Koyner, a 14-year resident, has three children Weston schools. "I believe that all our children are on a spectrum of accomplishment and needs and it is the district's responsibility to keep examining how we deliver support and learning opportunities to every child," she said in a statement. Ms. Koyner has served on school PTOs, the Middle School Executive Board, and for the past six years on the Board of Assessment Appeals. 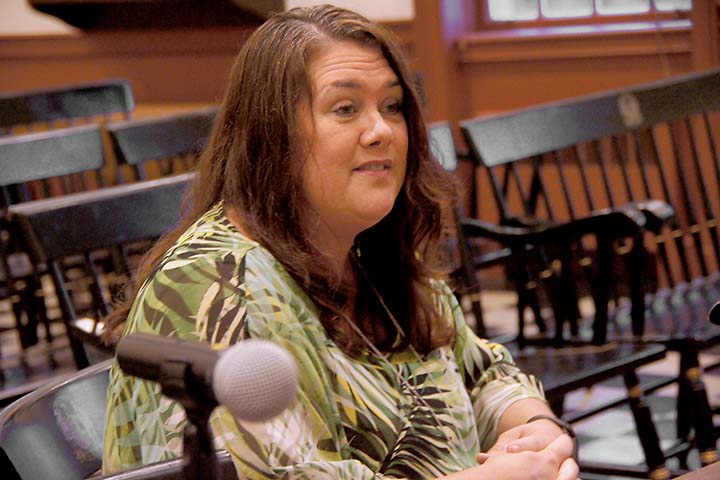 Kristin Kreuder Overton was appointed to the Commission for the Arts. Ms. Kreuder Overton is an attorney, a former dancer, a devoted collector of visual art, and president of the Weston Social Club. 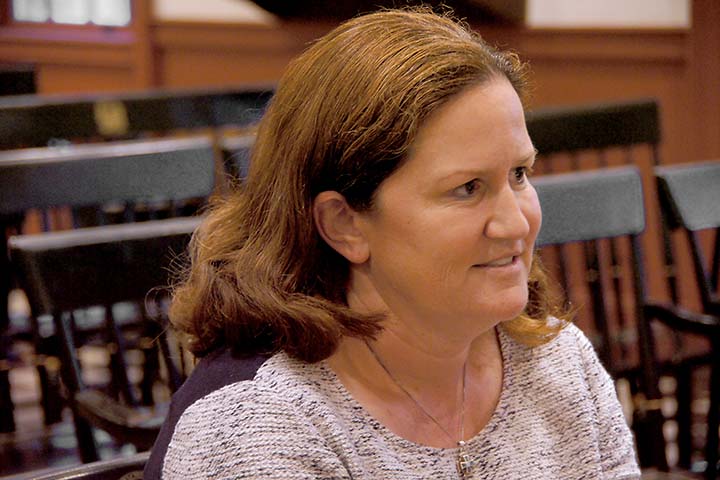 On July 11, the Board appointed Dr. Alison McElhone to the Commission on Aging. Dr. McElhone has been a practicing geriatrician for 15 years. She fills the seat formerly held by the late Phillis Raskind Anderson, a prominent sculptor and teacher who passed away last September. 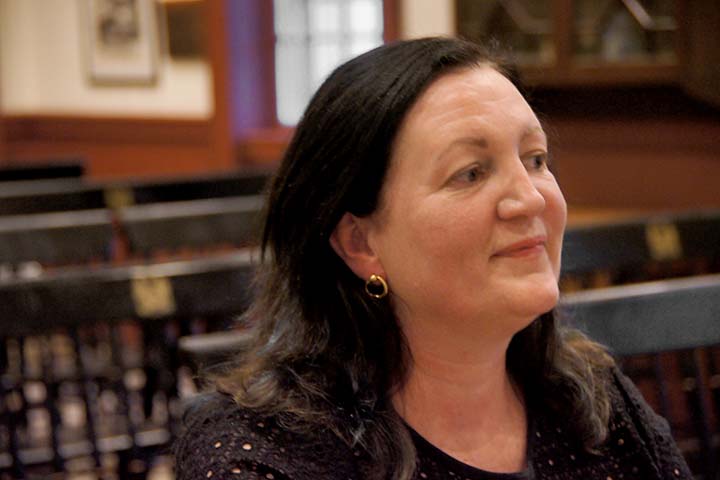 The Board appointed Jane Hoeffner, whose professional background is in marketing and finance, to the Children & Youth Commission. A 15-year Weston resident, Ms. Hoeffner has a child in Weston Middle School and has been active in preschools and the PTO.

On July 25, the Selectmen created a Sidewalk Design and Construction Committee and filled it with Dawn Egan, who is a police commissioner, and Taffy Miller of the Board of Education. Also joining are Jeffrey Farr of the Board of Finance and Theodore Von Rosenvinge of the Conservation Commission. Both are engineers. In addition, architects Richard Wolf, who serves on Planning and Zoning and the Building Committee, and Kate Hauser join the committee, which will steer plans for construction of the sidewalks network, a project largely funded by State grants.