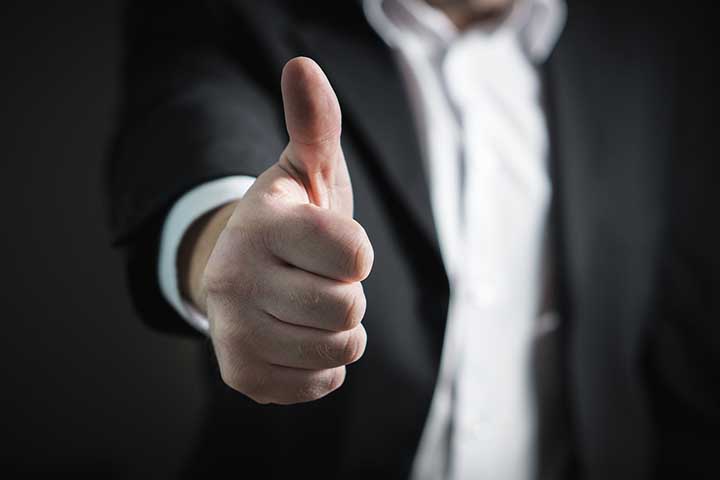 May 4, 2019 — In very light turnout, voters today approved operating budgets for the Town and Board of Education. The Capital Improvements budget also passed.

Voter participation was down nearly 16 percent from last year, with only 534 ballots cast.

The Town operating budget passed by a margin of 371 to 162, nearly 70 percent voting yes.

The Education operating budget was approved by a smaller margin, 332 to 202, 62 percent voting yes.

The Capital budget virtually mirrored the Town's results, okayed by a vote of 370 to 162, nearly 70 percent approving.

First Selectman Chris Spaulding said he was "again disappointed by declining turnout," but added that he "appreciates voters approving the budgets. Now we get back to doing the town's business."

Dr. Spaulding also thanked the Registrars of Voters and their volunteers "for all their hard work." He also thanked the numerous Town staff members "who worked tirelessly for months to bring in a solid budget."