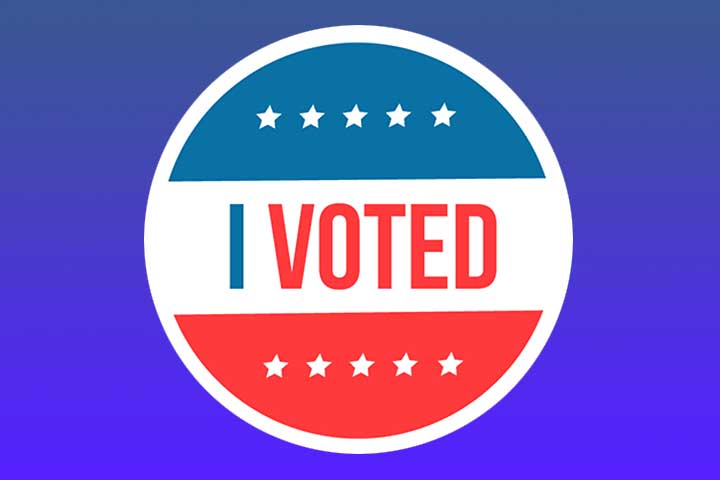 Op-ed by Senator Will Haskell

As I stood outside the polls on Election Day, there was one question that kept coming up as voters raced into the voting booth. On that rainy Tuesday in November, dozens of voters asked why Connecticut restricts elections to a single day.

Last week, the House of Representatives considered a bill that would begin to fix this. Specifically, it would amend the state Constitution to allow early voting, adding Connecticut to a list of 39 states that already provide their citizens with greater opportunity to vote.

The bill passed with an overwhelming 125-24 bipartisan vote. With the bill now headed to the Senate, I want to publically plead with all of my colleagues to support a reform that will strengthen democracy for all. Let’s not retreat into the comfortable confines of our caucus room, allowing politics to get in the way of common sense. Let’s pass this bill.

House Joint Resolution No. 161, proposed by Secretary of the State Denise Merrill, proposes an amendment to the state Constitution that, if approved by voters by ballot question in 2020, would create an early voting period of at least three days before Election Day. Earlier this year, I sponsored similar legislation with the intent of making our elections more accessible.

You might not expect it, but Connecticut has some of the most outdated and restrictive voting laws in the country. Connecticut is one of just 11 states currently not permitting early voting. Nearly 80 percent of the country offers access to a ballot box the weekend before an election, meaning at least 27 million people had the chance to vote early. Unfortunately, none of them were in Connecticut.

This makes it difficult for single parents, students, elderly voters and so many more to make their voice heard on Election Day. Long lines, busy schedules, medical ailments, childcare and a variety of other issues can make voting a hassle, causing people to stay on the sidelines and miss out on their opportunity to make their voices heard.

It’s time to make our election process more equitable for everyone, fulfilling the fundamental promise of our democracy. We’re not changing the state Constitution overnight; we’re putting that power into the voters’ hands, giving them a chance to change Connecticut for the better and expand ballot access for all. When more voters get involved, our democracy becomes stronger, our public policy becomes more sound and our elected officials are held accountable.

Expanding access to the ballot has been proven to increase voting participation and improve election security. That alone makes this initiative worthwhile. But it goes further than that. We all have the right to vote. Now, it’s time to make sure that we all have an opportunity to vote. Let’s allow citizens to cast their ballot in a manner that’s convenient. That’s why I’ll be fighting for this legislation and hope to join Republicans and Democrats in supporting it on the Senate Floor.