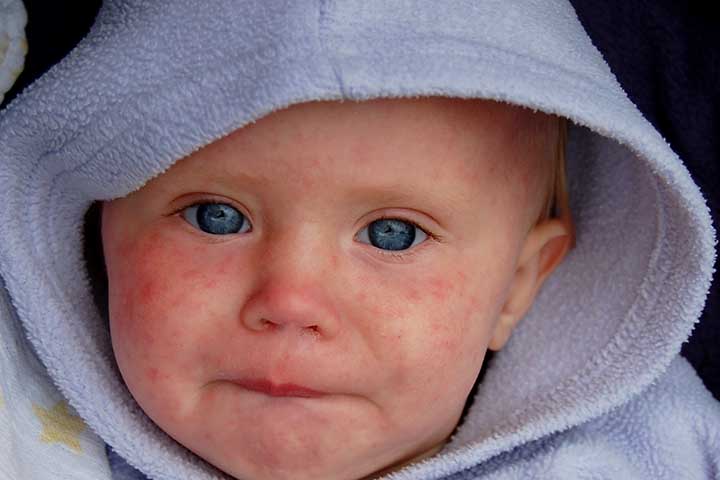 April 22, 2019 — Westport Weston Health District director Mark Cooper says the Connecticut Department of Health has confirmed there are cases of measles in Connecticut, specifically in New Haven County. The cases have been linked to people who recently visited Brooklyn.

As a result, Mr. Cooper says the health district will keep a close watch on all news of outbreaks and advises preventive vaccinations. “It is likely the number of measles cases will increase in Connecticut before the outbreak is brought under control,” said Mr. Cooper.

The best protection against measles is an MMR vaccination, which protects against measles, mumps, and rubella viruses. The Centers for Disease Control and Prevention (CDC) recommends children get two doses of MMR, the first when they are between ages 12 to 15 months, the second between four to six years old.

Measles is a virus that can cause symptoms including fever, cough, rhinitis (runny nose), watery eyes with redness, and a rash over the entire body. Measles can lead to other medical issues including ear infections, diarrhea, lung infections, and in rare cases brain damage and death.

Louis D’Onofrio, the health district’s director of Clinical Care, urges those who do not think they ever received the MMR vaccine or have no record of it to contact their healthcare provider for immunizations or blood testing as soon as possible. Individuals born before 1957 are considered immune because they have lived through several measles outbreaks.

CDC recommends that teens and adults be up-to-date on MMR vaccines and that an MMR dose be administered to infants between the ages of 6 to 11 months before they travel outside the United States.

You can also call the Westport Weston Health District at (203) 227-9571 ext. 231 if you have questions or would like to schedule vaccinations.