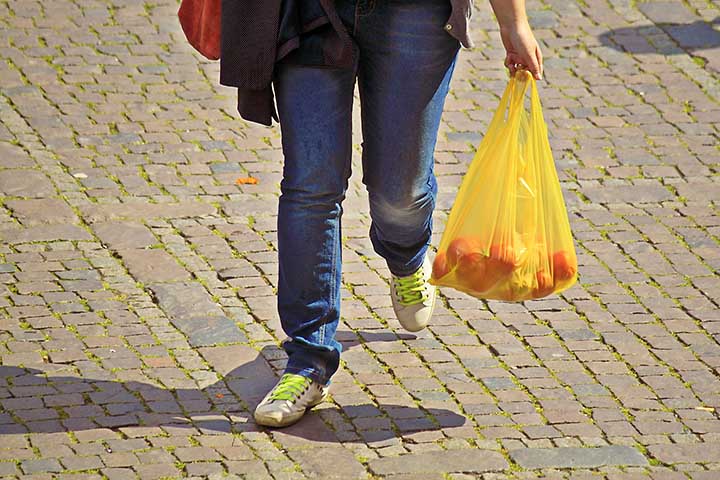 The ordinance that banned plastic checkout bags in Weston retail stores went into effect a few weeks ago. Stores can only offer recyclable paper bags to shoppers and must charge at least ten cents per bag, which the store keeps to defray the higher cost of paper. Shoppers can avoid the fee by bringing in reusable bags, which was the whole point of the ordinance.

Apparently, some less-than-civil shoppers at Peter’s Market didn’t get the word, or forgot, or ignored it, and took out their frustration on cashiers. The Selectmen seemed to agree that the ten-cent charge may not have been a great idea to begin with and may have inadvertently penalized Weston stores that stopped using plastic years ago.

The Selectmen were in accord that paper bags are not much better for the environment than plastic. This is true, but somewhat beside the point. Plastic bags are being prohibited around the world because they are a particular threat to marine life. The state of New York just passed a ban, and similar legislation is pending in Hartford, supported by all three Weston representatives.

The Board took no action, but agreed to discuss it at another meeting, where they may vote to schedule a public hearing to consider amending at least the ten-cent part of the ordinance.

The Board had moved on March 21 to hold a Special Town Meeting to have voters decide whether to change the Town Clerk from an elected to an appointed office. After reviewing the Charter, they concluded that a section may require that such a change originate from a petition from citizens, so the Special Town Meeting was cancelled.

The Board hired Nicole Mitchell (pictured below) as a part-time Children’s Library Assistant. They appointed Eric Shrago as a member of the Sustainability Committee and Sonia Skindrud as an alternate.

The Board voted to accept a donation of $1,000 from the Dana and Steven Spencer Charitable Fund for the Weston Police Department and a 2010 pickup truck from the Aquarian Water Company, also for the benefit of the police.

The First Selectman was authorized to apply for a grant from the Department of Transportation for funds to repair the bridge on Michael’s Way. The bridge is currently safe, but a State inspection rated its condition as poor in some respects. Town Administrator Jonathan Luiz found that federal funds may be available to pay for 80 percent of needed repairs, which could cost as much as $1.5 million. The approval process could take several years. 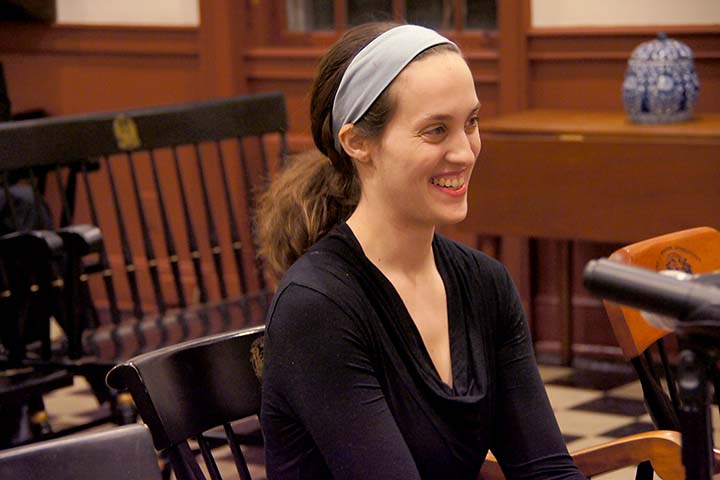