Weston Students to Odyssey of the Mind Finals

April 1, 2019 — Weston’s Odyssey of the Mind program celebrated its most successful year ever with four teams qualifying to represent Connecticut at the international finals at Michigan State University on May 22–25.

The teams qualified by reaching the top of their divisions at the state tournament over the weekend of March 16 at Southern Connecticut State University in New Haven. 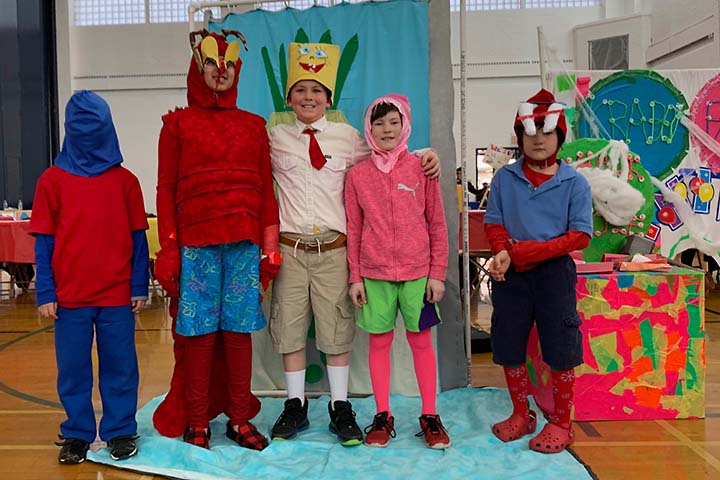 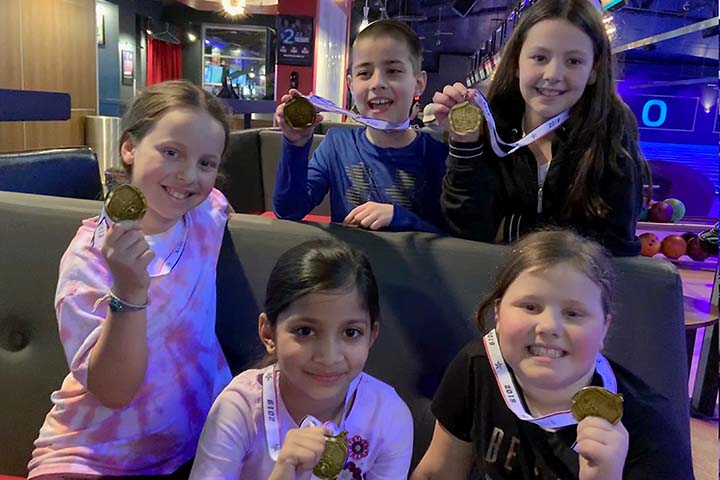 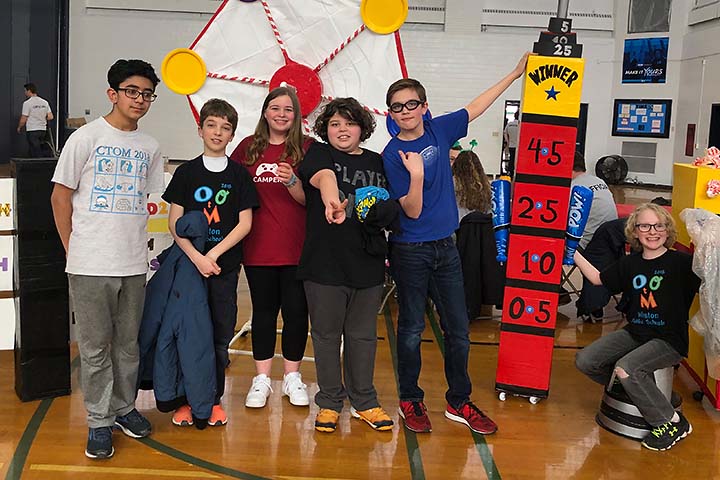 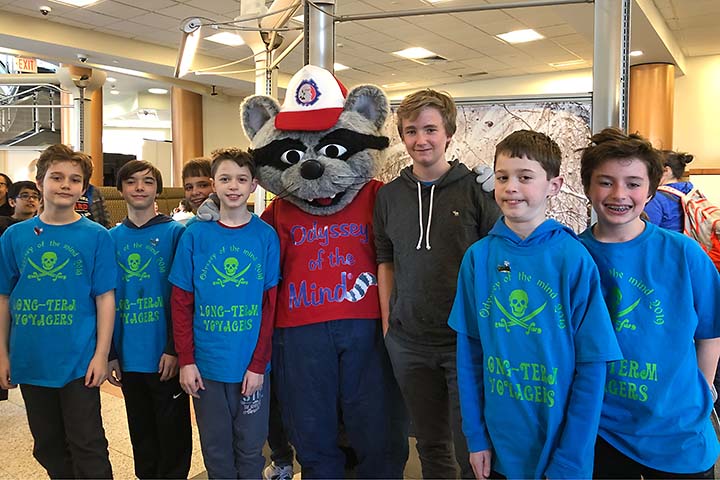 Odyssey of the Mind is an international STEM based competition. “STEM” stands for science, technology, engineering and math. More than 20 countries and 30 U.S. states participate in Odyssey of the Mind, which just celebrated its fortieth anniversary. Weston teams have competed for the past six years.