Full Speed Ahead on Fromson-Strassler 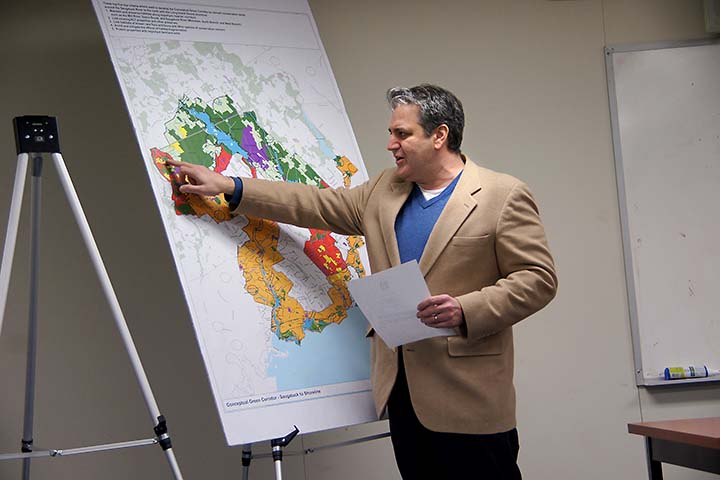 Town Hall is in high gear to help Aspetuck Land Trust obtain a State grant that could allow ALT to purchase the town’s Fromson-Strassler property and conserve it as open space. The trust is facing a February 7 grant application deadline. (Our original article is here.)

On January 10, First Selectman Chris Spaulding appeared at the Board of Finance to discuss the plan. The Board has no formal role in the decision, but its endorsement is seen as a valuable part of demonstrating Town support of ALT’s grant application.

No one likes the fact that selling the property would amount to a loss for the Town, which acquired the land in 2003 for $2.25 million. A recent preliminary appraisal put the value at just over $1 million.

Finance member Richard Bochinski summed up the sense of the Board: “I hate to lose the money, but what else can we do with the land?’ Rone Baldwin agreed, noting the sale could put as much as $1 million into Town coffers. Considering that the property is an idle asset, he said, the decision “is economically justified.” The Board as a whole agreed.

We Pay a Visit

We took up an offer by Tom Failla for a guided hike. Dr. Failla, a former member of both the Conservation and Planning & Zoning commissions, is intimately familiar with the history of the property and the land itself.

We were accompanied part of the way by former First Selectman Woody Bliss, under whose administration the land was acquired. Mr. Bliss said he supports the sale to ALT, providing the deed specifies the property would be conserved as open space in perpetuity and that, if for some reason ALT ever dissolves, ownership would revert to the town.

The photographs in the slideshow below give you an idea what the land is like. It’s easy to see why it has never been developed and that only a small portion ever could be. Most of it is rugged terrain with high, steep slopes and massive rock formations. There are wetlands and watercourses everywhere, and the water table appears to be exceptionally high, even at top elevations. 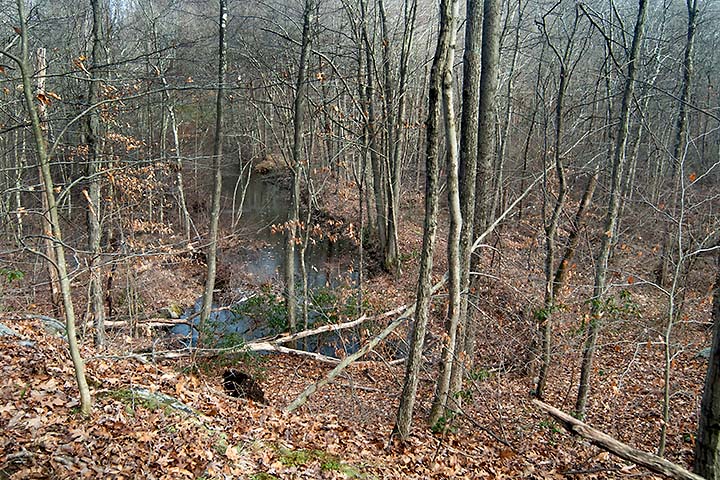 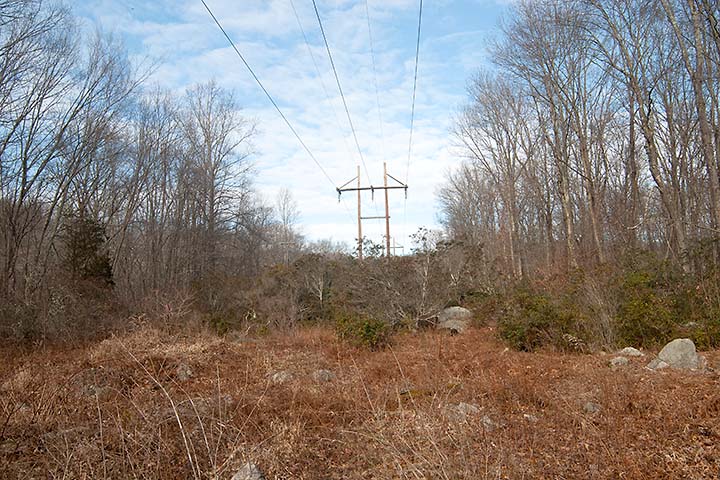 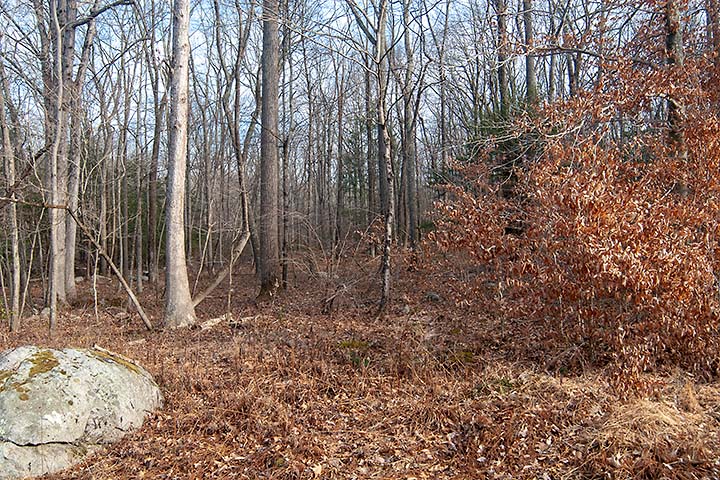 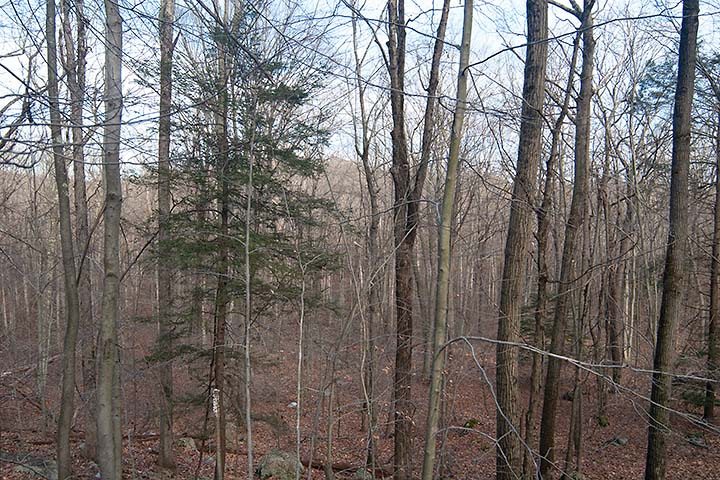 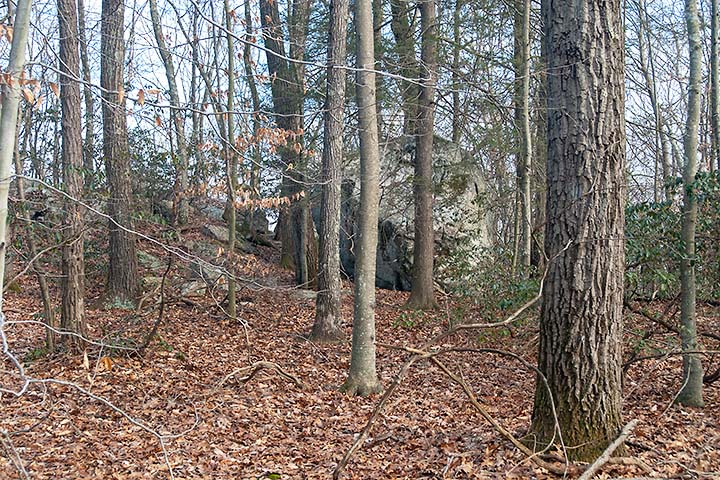 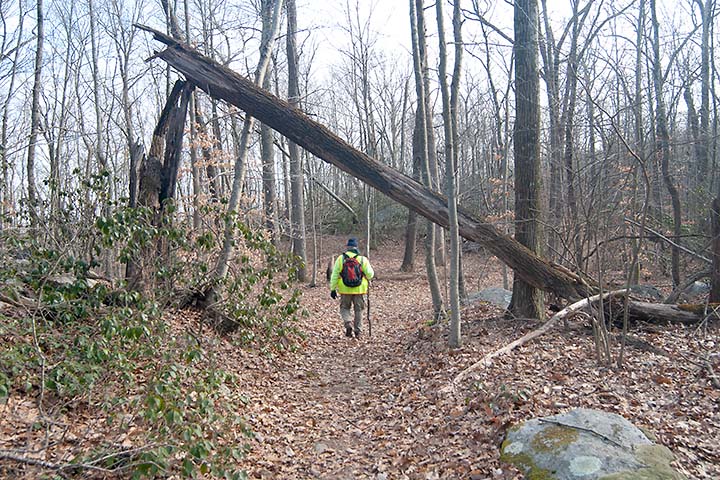 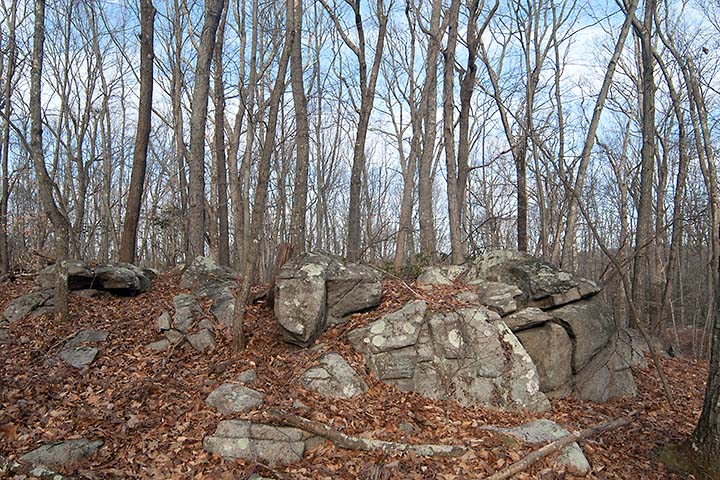 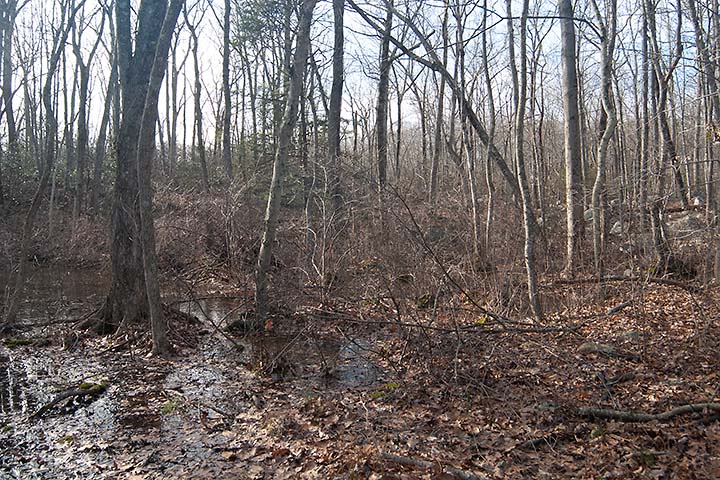 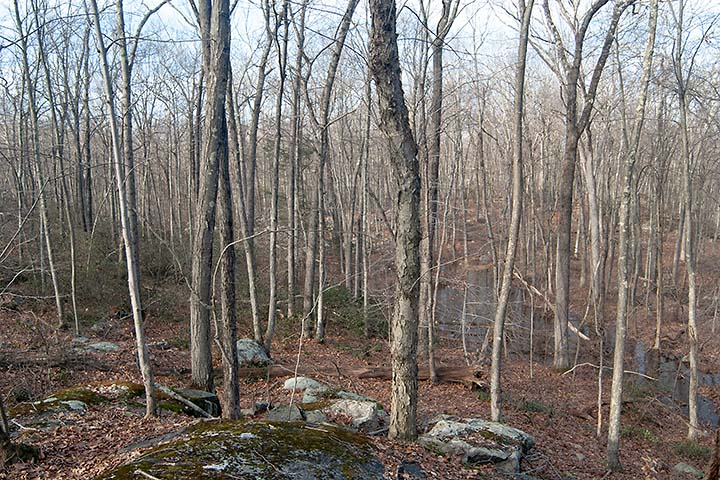 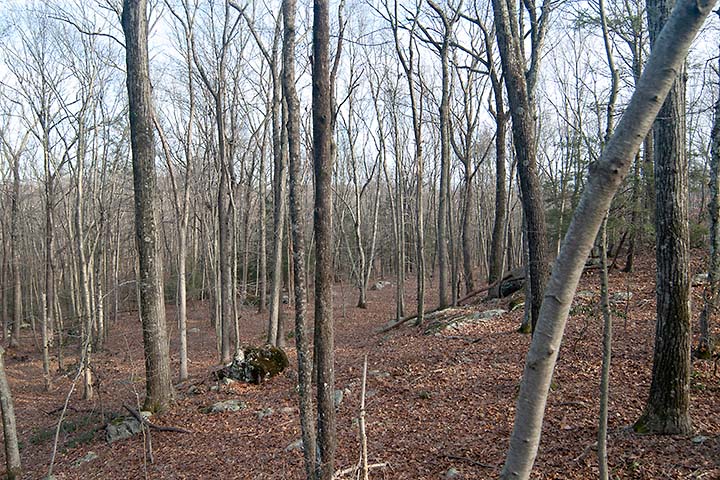 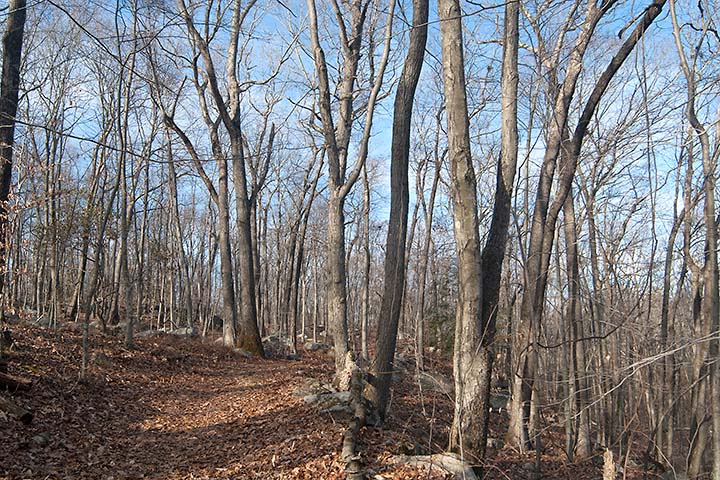 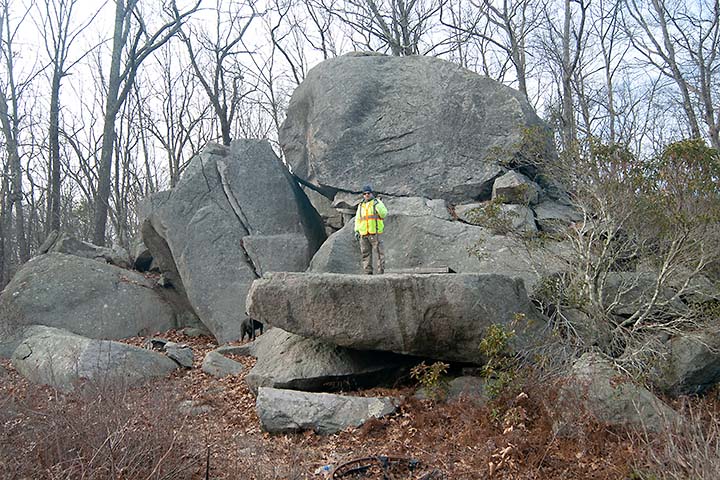 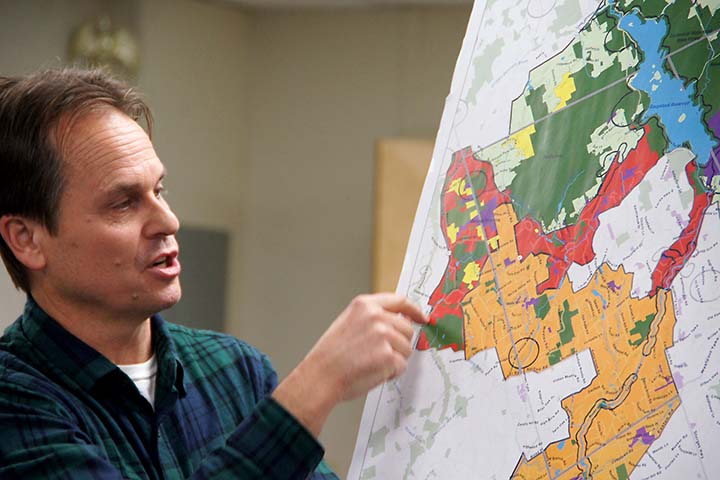 As state law requires, the Board of Selectmen referred the matter to the Planning and Zoning Commission for approval and its endorsement. On January 15th, the Commission took up the matter in an 8-24 hearing (a reference to the applicable statute) and heard presentations by Dr. Spaulding and David Brant of Aspetuck Land Trust. The Commission voted to approve.

The actual price to be paid by Aspetuck Land Trust for the property is still to be determined. Even if the grant is approved, it will only cover up to 65 percent. The trust will have to come up with the rest.

If all other factors cooperate, the ultimate decision about selling the land will rest with Weston citizens. The Charter requires a majority vote at a Special Town Meeting to approve sales of town property.