Samantha Nestor Nominated for Board of Selectmen 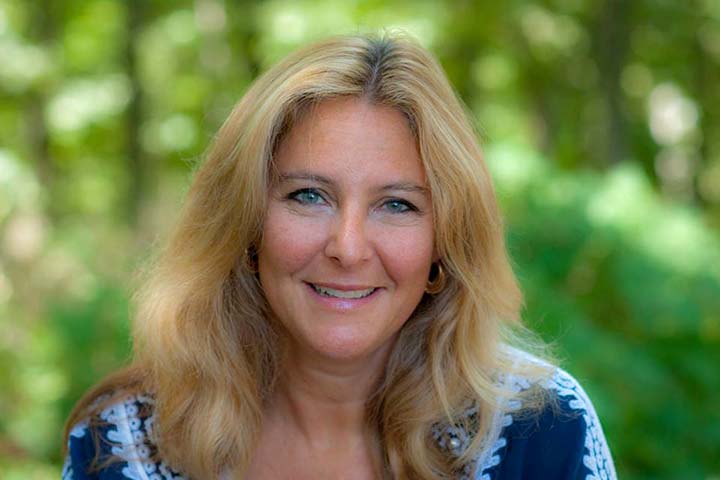 November 30, 2018 — The Democratic Town Committee has nominated Samantha Nestor to fill the unexpired term of the late Selectman Brian Gordon.

State law requires vacancies to be filled by vote of the Board of Selectmen within 30 days. That vote will occur on December 6. The statute also stipulates that a replacement member must belong to the same political party as the previous officeholder. Mr. Gordon was a Democrat.

Ms. Nestor is a founder and leader of Chrysanthemum Partners, a strategic communications consulting company. Previously, she was Communications Director for the New York Design Center. She holds degrees from Cornell University in Art History and Communications.

Before joining the New York Design Center she was employed by the New York Public Library and the Frick Collection. She is a published author, active in non-profit organizations, and has lived in Weston for ten years.