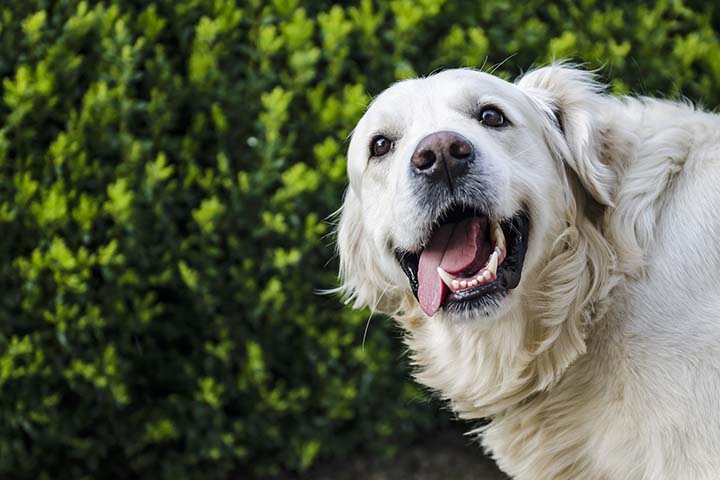 Tickets are $75.00 per person. There will be food, drinks, a deejay, dancing, a live auction, and a silent one. Sponsors include Passage East Kennels and the Glen Gate Company. As a special treat, there will be a custom libation by legendary Tito's Handmade Vodka.

Weston Dog Park, Inc. is a 501(c)(3) non-profit. The group is committed to raising donations of around $85,000 to build a three-acre enclosed dog park on town-owned land. They began raising funds shortly after the town voted in favor of the park in April and the project was approved by P&Z and the Conservation Commission. They had a table at the Memorial Day Fair and a booth at the Dog Jamboree. The event on the 29th is their first major fundraising event.

The group is responsible for funding everything about the park — a turnaround, fencing, brush clearing, waste and garbage receptacles, and benches — except the access driveway. That would be built by the Town, which has taken a wait-and-see approach until Weston Dog Park achieves its goal.

So they are not without obstacles, and there remains a bit of opposition. We will be reporting on that in detail soon. But the team is confident and optimistic. "We wouldn't be working this hard if we didn't think it was going to happen," said Maria Proto, who heads the group.

"We're getting great support," she added. "Tickets for the FUNdraiser are selling well. It's going to be a great night, and a chance for everyone who supports the dog park to have a good time and celebrate."