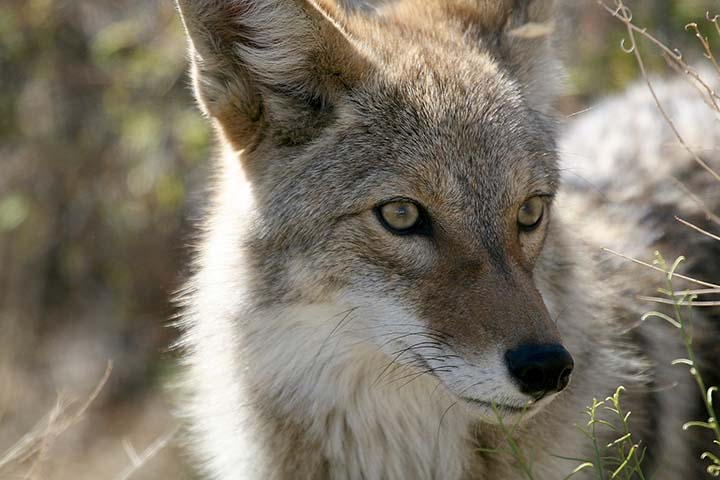 September 11, 2018 — There seem to be more coyotes than ever in Weston, and there is growing evidence that they are becoming more accustomed to people and bolder as a result.

Late in the evening yesterday, a Cartbridge Road resident had two small dogs with him outside, off-leash in the yard, as he frequently does. He looked away for a moment, and when he turned around, he saw a coyote run from the property and jump over a stone wall. One of the dogs was in its mouth. The dog did not survive.

A few weeks ago, Mr. Harper advised the Board of Selectmen that he would soon present facts about the coyote situation in Weston and his plans to deal with them. That will happen soon, and we will report to you in detail as it develops.

In the meantime, Officer Harper suggests you do these things:

Even in your own yard, he suggests you never leave your dog unaccompanied, and keep it on a leash. This is particularly the case if your dog is small. The dog that was taken last night weighed about 18 pounds.

Also, know that the highest risk of a problem is early in the morning and at night.

Vary Your Pet's Outside Time

Especially if you do let your pet outside alone — cats are also at risk — vary the time you do so. Coyotes are very intelligent. They are patient, clever hunters with a good sense of time. If you let your pet out for a run every morning at seven, coyotes will know it.