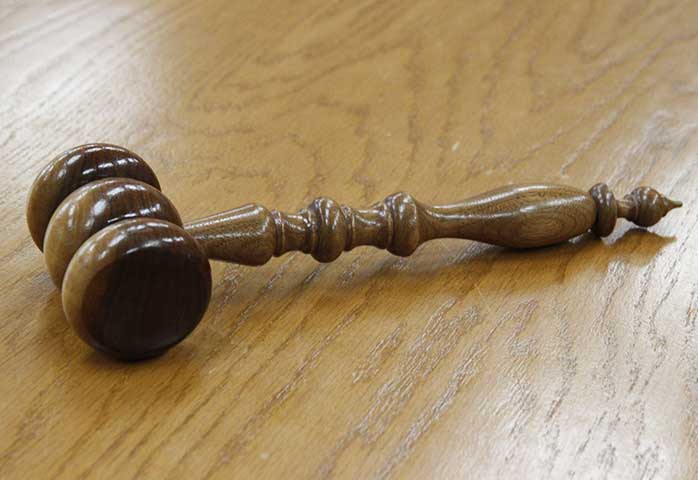 This year's Annual Town Budget Meeting (ATBM) will be held on Wednesday, April 18, starting at 8:00 PM at the Weston High School Auditorium. You must be a qualified voter, so bring identification. Check-in will begin at 7:15 PM in the lobby.

At the ATBM, voters can discuss, approve, or adjust line items in budgets recommended by the Board of Finance following proposals by the Board of Selectmen and Board of Education. (The Education budget has only one line item, the total.)

After that, a Town Referendum is held, a machine-ballot vote where voters can approve or reject each budget in total (not by line item).

Is the mill rate going up?

The recommended budgets call for a 1.69 percent mill rate increase. As recently as two weeks ago, it appeared the increase would be higher. To achieve a minimal increase, the Board of Selectmen and Board of Education found ways to further reduce costs, and the Board of Finance released some excess reserve funds.

What happens at the ATBM?

A moderator calls the meeting to order, counts the number of attendees, and determines if there is a quorum of at least 130 qualified voters. If there is not a quorum, the meeting is immediately adjourned.

If there is a quorum, four separate budgets are presented, discussed, and subject to a vote.

The Board of Selectmen's Budget is for the cost of running the town. At the ATBM, voters can make motions to approve or reduce 31 separate line items. They cannot increase them. The line items range from the largest, around $4.3 million, for general administration, to the smallest, $4,300, for the Probate Court.

The Board of Education Budget is voted on in total, not by line item. It can be reduced, but not increased.

The Capital Improvement Budget is combined for both the town and the schools. It consists of longer-term items that cost $10,000 or more. Some are one-time expenditures, such as a new Town Hall telephone system. Others are recurring allocations, where funds are set aside each year for major expenditures that are known to be needed in the future. There are 16 items in this year's capital budget, which can be approved or reduced (not increased) at the ATBM.

The final budget presented is the Debt Service Budget, where funds are allocated to pay the town's debt obligations. Voters could opt to reduce this budget. The result could be default and the destruction of the town's credit rating.

By the end of the ATBM, the budgets originally recommended by the Board of Finance will either be intact or will have been adjusted. Either way, they are submitted to all voters in a Town Referendum. That is a machine-ballot up-or-down vote on each budget in total, not by line item.

In effect, the referendum begins shortly after the ATBM adjourns. Participants can cast their ballots that night. (Others can too, but would have to know when the meeting was adjourned, and presumably would want to know if adjustments were made.)

Does it really matter if I attend the ATBM?

Yes. Think of it this way. With a quorum of only 130, as few as 66 voters could make decisions about the budgets of your town, your schools, and your taxes, in your absence.