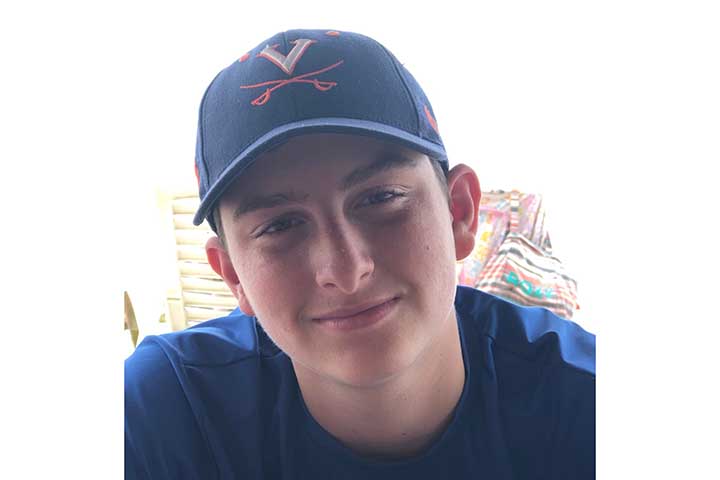 April 24, 2019 — Weston High School freshman Charlie Levy has been named to the Juniors Boys’ Basketball Team for the 14th Pan American Maccabi Games. The games will be held in Mexico City in July.

Mr. Levy said “I am excited to represent the USA and participate in the Pan Am Maccabi games. My grandfather, uncle and cousins played in the Maccabia games in Israel and won gold medals. I’m grateful to continue the family tradition.”

Maccabi USA will bring a team of over 400 athletes to the games, joining 2,500 other Jewish athletes from 19 countries in 24 different sports. Mr. Levy’s teammates include athletes from seven states.

The Games are hosted by the Confederacion Latinoamericana Maccabi (CLAM). They are conducted in cooperation with Maccabi World Union and are held every four years, two years after the Maccabiah is held. The Pan American Maccabi Games are a high-level athletic competition for Jewish athletes all over the world aimed at connecting Jews from the Diaspora.